Oh, The Services Of Islington Council 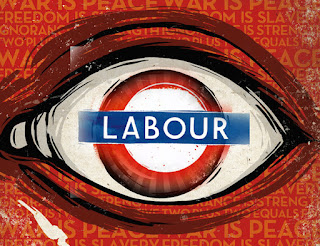 Introduction by GA: Many of us have, in the past, been open to leftist ideas. Ethically oriented thinkers are still excited by the idea of equality, freedom and opposition to racism. Sadly, these ideals are not reflected in New Left politics. While the Old Left taught us to transcend gender, race, sexual preference etc., the New Left builds walls dividing us along those same lines. As much as the Old Left was inspired to openness by Orwell’s criticism of the tyrannical, the New Left has slipped into that authoritarian dystopia. In a Kafkaesque manner that defies any reasonable rationale, the New Left is consumed with interfering with freedom of expression, meaning expression that does not comply with its strict newspeak protocol. The New Left bureaucracy is oblivious to the intent of the law and uses the form of the law to impose its will.

Read more »
Posted by Angelo Agathangelou at 10:16 pm No comments:

The Demise Of The American Male

'Until after an “E2 catastrophe” collapse/a real regime change (as opposed to a change in Presidential Administration), we will all be waiting for Godot.'
PCR: And now it is time to ask: what remains of this proud conquering Anglo ethnos today? We hear shrill feminist cries about “toxic masculinity” and minorities of every stripe railing against “whitesplaining” and in response we hear a few whimpers but mostly silence. Those proud, conquering, virile Yanks who met and fraternized with the Red Army at the River Elbe on April 25, 1945—where are they? Haven’t they devolved into a sad little subethnos of effeminate, porn-addicted overgrown boys who shave their pubic hair and need written permission to have sex without fear of being charged with rape?

***
By Dmitry Orlov: The word ‘catastrophe‘ has several meanings, but in its original meaning in Greek the word means a “sudden downturn” (in Greek katastrophē ‘overturning, sudden turn,’ from kata- ‘down’ + strophē ‘turning’). As for the word “superpower” it also has several possible definitions, but my preferred one is this one “Superpower is a term used to describe a state with a dominant position, which is characterized by its extensive ability to exert influence or project power on a global scale.

Read more »
Posted by Angelo Agathangelou at 6:40 pm No comments:

Barbara kay provides an incisive assessment of the American Psychological Association’s blanket pathologizing of traditional masculine behaviors, as contrasted to what should have been a more selective and nuanced critique of same.
Posted by Angelo Agathangelou at 3:18 pm No comments:

Quackery, Snake Oil And Charlatans: The Psychologists Association’s War On Men And Boys 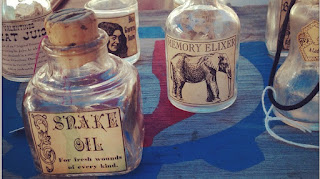 Psychologists treating individual boys and men for individual problems should not be basing their approach on unscientific collectivist theories. It is hardly surprising to learn that the psychology profession has become increasingly populated by women in recent years, and also trending younger, meaning more of its practitioners came into the profession after having been steeped for years in an increasingly more radically anti-science and pro-ideological academic environment.

I invite you to read Ms. Kay’s article in full. She has some brilliant insights into why Psychology, as a profession, has failed men and boys.
Read more »
Posted by Angelo Agathangelou at 10:42 am No comments:

The Shutdown Of White Heterosexual Males And Free Speech

"You can say anything about a white heterosexual male. ...This is not a society that can exercise constraint over
its government, because it's split, it's not united
and therefore it's very easy for very powerful
interest groups to dominate." Said Dr Paul Craig Roberts.
Two more programs soon appearing on the Herland Report. Watch for them:
Read more »
Posted by Angelo Agathangelou at 7:51 am No comments:

The infographic reveals for the first time
that the U.S. is now operating in 40 percent
of the world’s nations 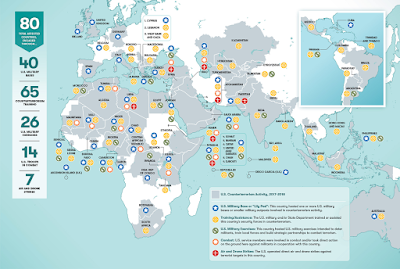 By Stephanie Savell & 5W Infographics: Less than a month after the September 11 terrorist attacks on the United States, U.S. troops—with support from British, Canadian, French, German and Australian forces—invaded Afghanistan to fight Al Qaeda and the Taliban. More than 17 years later, the Global War on Terrorism initiated by President George W. Bush is truly global, with Americans actively engaged in "countering terrorism" in 80 nations on six continents.

Read more »
Posted by Angelo Agathangelou at 2:48 am No comments: