If Americans Knew: Marzieh Hashemi, an American journalist who has been in federal custody for 10 days, has just been released. Hashemi, a prominent news anchor for Iran’s Press TV, was being held in a prison facility in Washington DC as a “material witness.”
Her incarceration and treatment have elicited objections from both within the U.S. and abroad.
The legality of incarcerating a witness who has not been accused of any criminal activity has been questioned by some law experts who say its violates the Fourth Amendment.
Her family just issued the following statement:
“Marzieh Hashemi has been released from her detention without charge and is
with her family in Washington DC.
“Marzieh and her family will not allow this to be swept under the carpet. They still have serious grievances and want answers as to how this was allowed to happen.
“They want assurances that this won’t happen to any Muslim – or any other
person – ever again.
“Just as America is aware of the harassment of the Black community by the police, America needs to start talking about the harassment of the Muslim community by the FBI.

'Should I ever suffer from a mental disorder, I am now firmly deterred from seeking help from these professionals.' 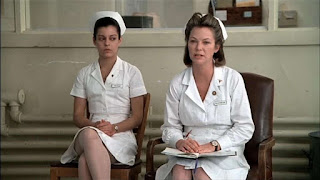 Nurse Ratched
(from One Flew Over The Cuckoo’s Nest)
By MRA-UK: There are a couple of signs of impending totalism. The first is when the machinery of justice is subverted to serve the ends of the controlling ideology. This is partly in place already, and continues to gain a greater hold, see here and here and here and here and here. The second sign is when dissent is recharacterized as mental illness. No sane person could possibly disagree with the glorious ideology which our beneficent leaders would impose upon us: therefore you are mad.
If you have just returned from interplanetary space travel you may not have heard about the American Psychological Association’s recently published Guidelines for the Psychological Practice with Boys and Men. The APA published their Guidelines for the Psychological Practice with Girls and Women over eleven years ago, in 2007. The two documents – for men and for women – read rather differently, though both are expositions of feminist dogma: the latter relating to the victimised, and the former to the oppressor. Yes, they really are that unsubtle.

Read more »
Posted by Angelo Agathangelou at 4:36 pm No comments:

The Force Has Weakened

By Dr. Paul Craig Roberts: Aging has its pros and cons. It brings wisdom to those open to it, and it can open one’s eyes to the fact that 45 and 50 year old women can be very attractive. The downside is that the Grim Reaper collects one’s friends until there are none left.
I lost a dear friend a week ago on January 15 at 3PM US Central Time, Patrick B. Jones, MD. I met Patrick 20 years ago when I tired of living in the Washington, D.C., snake pit and moved to Inlet Beach, Florida. Patrick and his wife Nancy have a modest vacation home in the neighborhood which they frequented from their home in Dothan, Alabama, where Patrick was chief of pathology at the large regional hospital there.
The neighborhood had few year-round residents and some of the original small one-story edifices, often 800 square feet concrete block structures surrounded by 1.25 acres of sand oaks, still existed. Some of the houses were invisible and buffered from huricanes, surrounded as they were by dense sand oaks too short in height to topple.
The neighborhood had an historic neighborhood association, and Patrick headed it up. As a new entrant, I was expected to join, and I did. Inlet Beach had been the site of a government coast guard or naval outpost during World War II. The ruin of an 800 square foot observation post on a dune overlooking the Gulf of Mexico is still present. After the war, the government held a lottery for soldiers, and those successful acquired a 1.25 acre lot, theirs for a $50 filing fee and the stipulation that they build an 800 square foot house within 5 years.

How To Encourage The Best A Boy Can Be

Imagine your daughter growing up at a time that predicted “the end of women.”
By Warren Farrell: Whether it is #MeToo, the American Psychological Association, or the Gillette ad critiquing men, masculinity is under siege. We hear, “the future is female,” and read books called The End of Men. 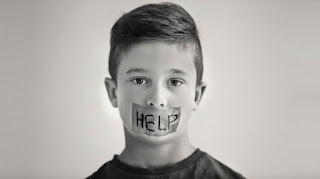 Imagine your daughter growing up at a time that predicted “the end of women.” No boy or girl has ever before grown up in a time that predicted the end of their gender. Anticipation of “the end of men” is not exactly an inspiration for your son’s life journey.
As an educator, I regularly hear from both moms and dads of sons. “I don’t know how to guide my son,” they say. “My son is searching for who he should be, but he only hears the negatives: ‘toxic masculinity,’ accusations of ‘male privilege,’ ‘male power,’ and the ‘patriarchy.’ He hears nothing of how every generation trained young men to sacrifice themselves so that women and children could live; he hears nothing about how dads forfeit their passion to earn money so their children can have better lives than they have.”
When it comes to a boy expressing his feelings, some parents are still saying, “Big boys don’t cry.” Others say, “We know it’s a danger sign for our son to repress his feelings, but when he speaks up at school, he’s accused of ‘mansplaining.’ So he represses his feelings.

Read more »
Posted by Angelo Agathangelou at 10:16 am No comments:

Bettina Arndt's interviews about her new book #MenToo are prompting lively debate, particularly from irate feminist listeners.
Posted by Angelo Agathangelou at 7:14 am No comments: 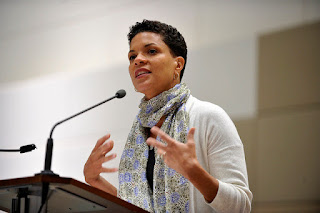 Moon of Alabama: Two weeks ago the Zionist lobby targeted civil rights activist Angela Davis for her support of the Boycott-Divestment-Sanctions movement (BDS). Following Jewish lobby pressure the Birmingham Civil Rights Institute in Alabama canceled its annual gala at which Davis was to receive a prestigious human rights award. This created a huge backlash. The city council of Birmingham unanimously adopted a resolution "recognizing the life work of Angela Davis". The Institute's chair, vice-chair and secretary had to resign from the board.
Following that scandal the gates of hell opened and, on Sunday, the New York Times published a column that criticized the Apartheid policy of the Zionist entity in the Middle East.
Time to Break the Silence on Palestine
Martin Luther King Jr. courageously spoke out about the Vietnam War. We must do the same when it comes to this grave injustice of our time.
Written by Michelle Alexander, a civil rights lawyer, author of The New Jim Crow, and now a regular NYT columnist, the piece reaches back to Martin Luther King. It compares MLK's courageous early opposition to the Vietnam War to today's reluctance of people who are 'progressives except for Palestine' to oppose the policies of the so called apartheid Jewish State Israel:

Read more »
Posted by Angelo Agathangelou at 4:47 am No comments:

Ex Jew Nathanael
Posted by Angelo Agathangelou at 2:46 am No comments:

'Propaganda is the single most-overlooked and under-appreciated aspect of human society. The ability of those in power to manipulate the ways ordinary people think, act and vote has allowed for an inverted totalitarianism which turns the citizenry into their own prison wardens' 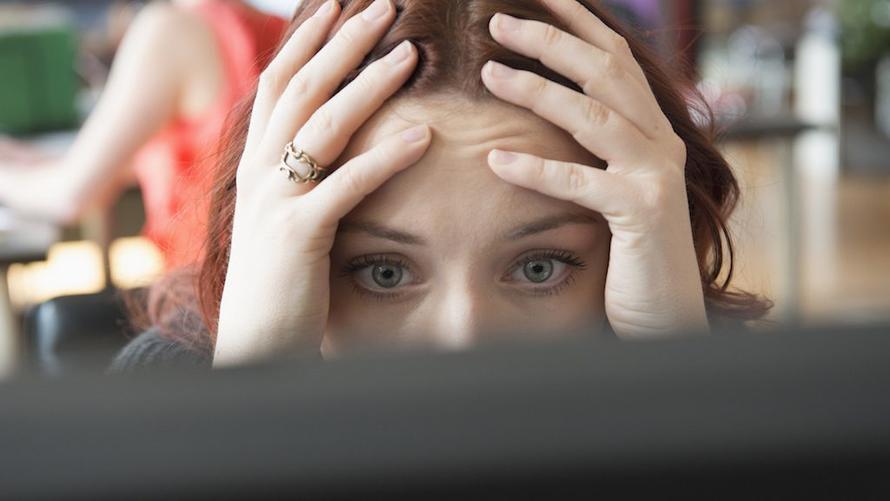 Authored by Caitlin Johnstone: A new, updated data set is now available on a psychological phenomenon that has been labeled “Trump Anxiety Disorder” or “Trump Hypersensitive Unexplained Disorder,” and it says that the phenomenon only got worse in 2018. The disorder is described as a specific type of anxiety in which symptoms “were specific to the election of Trump and the resultant unpredictable sociopolitical climate,” and according to the 2018 surveys Americans are feeling significantly more stressed by the future of their country and the current political environment than they were last year.

Read more »
Posted by Angelo Agathangelou at 12:11 am No comments: