'The campaign has not actually been about ‘antisemitism.’ It is about shekles' 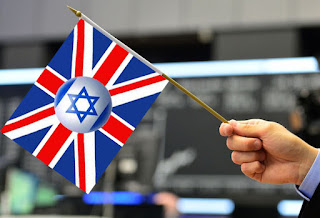 Introduction by GA: The following is a translation of the last segment of an article in Ynet  yesterday on Brexit. The article explains that: the Jewish State has located itself as post Brexit Britain’s gateway to the world: “Once out of the EU, Britain will have to sign separate trade agreements with each state, and Israel will be the first.” And that: “Israel has become Britain’s strategic ally.” And, of course, “the British government totally disregard the boycott campaign against Israel. On a political level, they boycotted the boycott.”
A few years ago we learned that back in 1982 Oded Yinon devised an Israeli ‘plan for the Middle East.’ The following Ynet’s segment provides us with a glimpse into the current ‘Israel’s plan for Britain.’
Read more »
Posted by Angelo Agathangelou at 10:07 pm No comments: Links to this post 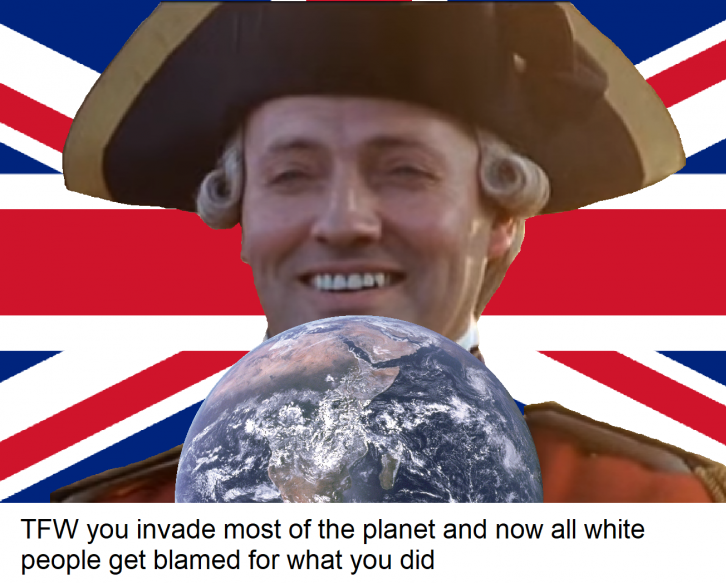 The Western powers have Russia in their sights. Propaganda is at fever pitch. Sounds familiar?
By Neil Clark: No, I’m not talking about 2019, but 1919, when Churchill was supporting military intervention against the Russian government.
One hundred years ago, World War I may have ended but the world was hardly at peace.
Then, as now, Russia was a target. Bolshevik rule, only established in late 1917, was threatened by a Western-backed foreign intervention to help the anti-Bolshevik White Army regain power.
Today, the biggest hawk on the scene in Britain is Gavin Williamson, the defense secretary. In 1919, it was one Winston Churchill, secretary of state for war. At least the titles they gave government ministers were more honest in those days.
In March 1919, Churchill went over to Paris, where the Versailles Peace Conference was taking place, to push for more war.

Read more »
Posted by Angelo Agathangelou at 7:26 pm No comments: Links to this post

It's Not Brexit But 'Deutsche-it' You Want To Worry About

'I’m not saying this makes Deutsche special among big banks except in the category of being caught. There, they have certainly wrestled the crown from Citi and Wachovia.' 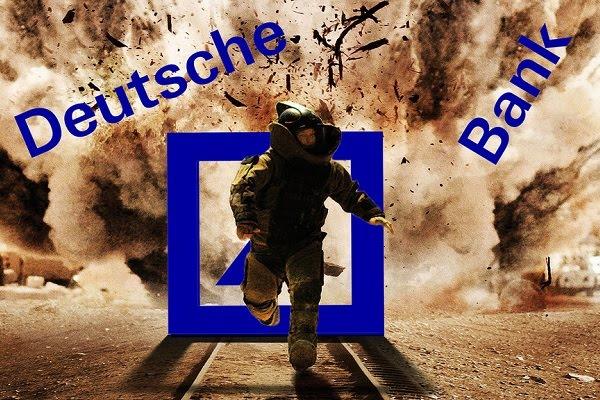 Via Golem XIV: While everyone is endlessly told about the world-ending dangers of Brexit, I wonder if we should be paying a little more attention to Deutsche-it.  If the UK leaves the EU the EU will survive.  But what happens when – and surely it’s no longer if – but when Deutsche, Germany’s biggest and only truly global bank has to be rescued? What will the fallout from that be?
I am sure the German authorities will claim its not a rescue its a merger. Yeah right!  It’s a rescue. Deutsche’s shares have fallen 48% in just the last 12 months – the same time the management said they were going to have the bank turned around. The bank’s shares are now worth no more than they were nearly 40 years ago. Which is not such good news.
But there’s worse. While, and perhaps in part because(?) Deutsche’s share price has been in free-fall,  Deutsche has been money laundering around the world. That corruption is now beginning to catch up with the bottom line that it had been pumping cash into for so long.

StudioBrule: Regarding Men is a new video series with Janice Fiamengo, Tom Golden and Paul Elam
Read more »
Posted by Angelo Agathangelou at 12:45 pm No comments: Links to this post

'Jews masquerading as citizens of a nation to virtue signal that nation into oblivion. How old is this strategy? ...Living by the Jewish code of "never work when
you can profit off others' labours". '
By Friedrich Forste: It is a prerequisite to be successful that people know the truth,specially truth that is widely concealed and easy to unmask. By unmasking some strategies of certain Jewish elites, we can create a safer and more truthful world. 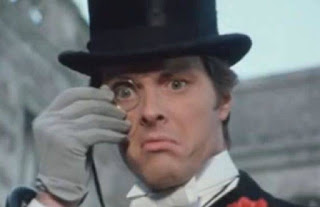 Today we deal with one of the biggest and most effective of these strategies, the one where Jews change their names and assume the nationality of their host countries to "fit in" while remaining loyal to their own people and nation. This allows them the power of attributing every atrocity Jews commit in the host country, to the host country itself and its people.
The most common way they blend in and hide under the radar is to take on unremarkable and common names of their hosts, think of all the Goldsteins and Bergmans you know of. These are historically and linguistically German names. However, such individuals in our times are invariably Jewish.

Read more »
Posted by Angelo Agathangelou at 9:59 am No comments: Links to this post

The TSA - And Other Experiments In Evil + Election, Erection & Fanny Interference Is OK When Uncle Sam Does It!

In 1961, a psychologist conducted an experiment demonstrating how ordinary men and women could be induced to inflict torture on complete strangers merely because an authority figure had ordered them to do so. In 2001, the United States government formed the Transportation Security Administration to subject hundreds of millions of air travelers to increasingly humiliating and invasive searches and pat downs. These two phenomena are not as disconnected as they may seem. Join us today on The Corbett Report as we explore The TSA (and other experiments in evil).

Read more »
Posted by Angelo Agathangelou at 5:34 am No comments: Links to this post

Venezuela Fake Coup, Truth About Kamala Harris, & Yellow Vests + What They Won't Tell You About NATO

Redacted: The recent US intervention in Venezuela is unsurprising considering that Venezuela has the largest proven oil reserves in the world. Lee also delves into the record of democratic Senator and presidential candidate Kamala Harris.

Read more »
Posted by Angelo Agathangelou at 2:55 am No comments: Links to this post