"About What You Can Think, UN, Gaza, EU, Brexit, ...Tom Watson Is Now Your Chief"

Benjamin 'The Baby Butcher of Gaza' Netanyahu’s pact with a far-right, anti-Arab party ahead of April’s elections is repugnant. But it’s in keeping with a state that has racism and exclusion baked into its foundation.

Israeli Prime Minister Bibi 'The Baby Butcher' Netanyahu on June 4, 2018 in Berlin, Germany. Sean Gallup / Getty Image
By Belen Fernandez: In preparation for April elections, Israeli prime minister and right-wing icon Benjamin Netanyahu has sought to increase his chances of forming a majority government by finagling a merger of extremist party Otzma Yehudit — Jewish Power — with Jewish Home, another far-right party whose ideology is more palatable to mainstream opinion.
Otzma Yehudit subscribes to the worldview of Meir Kahane, the New York-born rabbi — assassinated in 1990 — whose movement was banned from Israeli politics in the 1980s and classified as a terrorist group in the United States. Among the many charming ideas inherited from Kahane are that the occupied Palestinian territories should be annexed to Israel and Palestinians should be expelled.
The New York Times notes that Netanyahu has “enraged Jewish leaders in Israel and the United States by striking a bargain with a racist anti-Arab party whose ideology was likened by one influential rabbi to Nazism.”

'INF could potentially be revived in Russia's eyes
but only if the US “eliminates its earlier violations
of its obligations” under the deal.' 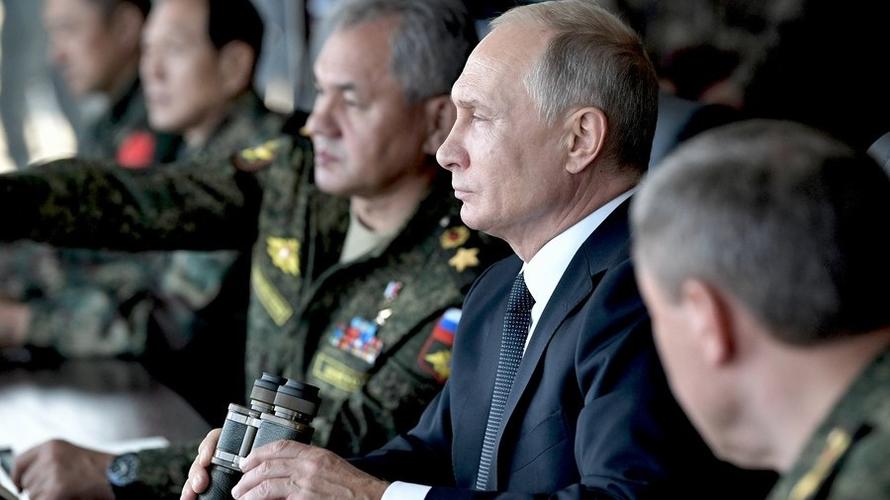 By Tyler Durden: Russia has formally pulled out of the Intermediate-Range Nuclear Forces Treaty (INF) after previously signalling that it would take this historic step after the White House announced last month that the US would suspend all obligations under the treaty. President Vladimir Putin signed a decree on Monday formally enacting and finalizing Russia’s suspension of the INF Treaty, which was set to expire in less than six months and subject of heightened tensions after both sides have repeatedly accused the other of having been in violation of its terms for years.
The success of the Reagan-era agreement was felt primarily in that it resulted in the enduring demilitarization on the European continent in the final years of the Cold War. But Russia now worries Washington could station ballistic missiles in Europe now that the deal has collapsed. According the text of the new decree published by the Kremlin on Monday, the INF could potentially be revived in Russia's eyes but only if the US “eliminates its earlier violations of its obligations” under the deal.

Lee Camp:
We're being suppressed by major social media platforms.
Posted by Angelo Agathangelou at 1:00 pm No comments: Links to this post

Can An American Presidential Candidate Truly Be Anti-War? Tulsi Gabbard Is About To Find Out The Hard Way

'In America, criticizing war is tantamount to criticizing business and profit,
and that simply won’t stand.' 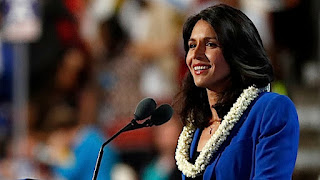 By Shane Ryan: Bernie Sanders  has spoken out repeatedly against a potential war of regime change in Venezuela, as you’d expect from the democratic-socialist who represents the greatest presidential hope of the American left, but in recent days, he has softened his stance with rhetoric that hews closely to the state department’s line on Nicolas Maduro.
Anyone who has followed U.S. foreign policy knows how quickly “humanitarian aid” can turn into overt material support for far-right rebels seeking regime change, especially when the “aid” efforts are led by neocon ghouls like Elliott Abrams. It's a familiar playbook, and despite his broad anti-war stance, Sanders' reference to humanitarian aid and his anti-Maduro warning give a tacit nod to those in the Trump administration who want the Venezuelan president out by any means necessary.
It also left just one presidential hopeful who stood firmly for unapologetic anti-interventionism: Hawaiian congresswoman Tulsi Gabbard.

Leander To Hero: It’s Your Turn To Swim 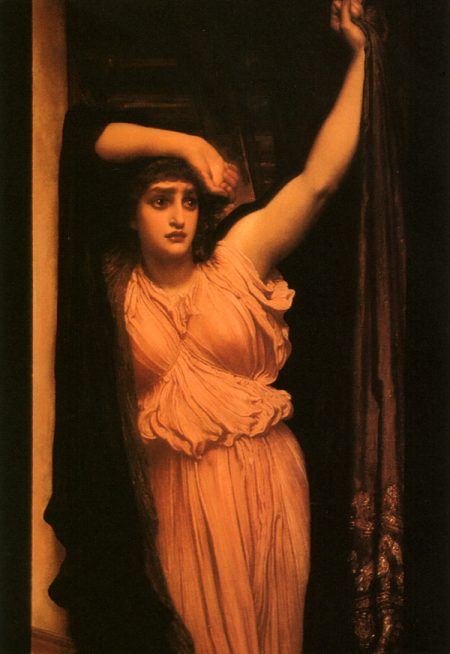 By Author Douglas Galbi: She dwelt in Sestos, and he in the city of Abydos, each the fairest star in each of their two cities, like to each other.

Leander, he of Abydos, sends to you, Hero, young woman of Sestos, the greetings he would rather you bring, if only the waves of maleness should fall. If the gods are favorable to me, if they assist me in love, you will read these my words with reluctantly seeing eyes. But the gynocentric gods are not favorable, for why do they delay my vows of equal love, and urge me to hurry once again through familiar waters?

By Tyler Durden: US companies deployed more robots last year than ever before - as advanced machines capable of specialized tasks have come down in price and availability, reports Reuters.

Shipments of robots hit 35,880 in 2018 - up 7% over 2017, according to the Association for Advancing Automation (A3) - an industry group based in Ann Arbor, Michigan. What's interesting is that while most robots have historically been bought by the automotive industry, 16,702 shipments went to non-automotive companies, an increase of 41%, while automotive industry orders dipped by 12%.

Regarding Men #5 The Green New Deal

Men Are Good!: Paul, Janice and Tom discuss the zany Green New Deal and the latest news on Justin Fairfax and his response to the allegations filed against him.

RI: The gender-bending Europeans are finally getting their comeuppance. They are having their asses kicked and their women fondled by normal red-blooded Syrians and Libyans whom they were stupid enough to bomb into total social collapse.

Posted by Angelo Agathangelou at 12:19 am No comments: Links to this post