Israeli soldiers prevented a Palestinian fire truck from reaching a home fire, resulting in the deaths of two small Semitic children. This is just one example of a trend: Israelis detain or damage ambulances and attack medics on a regular basis.

The Moral Bankruptcy of the Western World
“The persecution of Julian Assange is the conquest of us all: of our independence, our self respect, our intellect, our compassion, our politics, our culture.” - John Pilger

By Dr. Paul Craig Roberts: The next time an American, Britisher, or Australian goes on about the freedom, democracy, and humanitarianism of his country, show them this:  http://www.informationclearinghouse.info/51204.htm
The Australian government refuses to defend a citizen, Julian Assange, who the United Nations has ruled is held in arbirary detention by the UK and US governments in the absence of any charges for no other reason than to exact revenge on a journalist who told truth that embarrassed Washington.
In effect, Assange has been cast into a dungeon by governments whose behavior is precisely that of a lawless medieval robber baron.
As John Pilger says, the behavior of our governments reflects on our own characters.  What kind of people are we that we accept the lawlessness of our governments? The US, UK, and Australian governments are not worthy of the people’s support.  The governments are criminal organizations.

'In effect, Assange has been cast into a dungeon
by governments whose behavior is precisely that
of a lawless medieval robber baron.'
Read more »
Posted by Angelo Agathangelou at 5:45 pm No comments: Links to this post

Odysseus Through Horrific Storm Leaves Behind Captivity Under Calypso 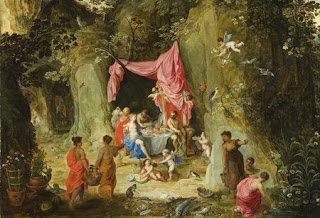 By Author Douglas Galbi: As Calypso’s captive on her island of Ogygia, Odysseus had an easy life, other than that gorgeous goddess regularly raping him. Calypso even promised to make Odysseus immortal. What person wouldn’t settle for captivity and sexual servitude for a life of ease and immortality with a goddess or god? Odysseus was unable to settle for Calypso because he had a home. No captivity — physical or psychological — can provide enough other benefits to stop a person from wanting to go home. Odysseus understood that going home would be a painful ordeal. After Zeus ordered her to set Odysseus free, Calypso urged him to stay:


Do you really want to go home to your beloved country
right away? Now? Well, you still have my blessings.
But if you have any idea of all the pain
you’re destined to suffer before getting home,
you’d stay here with me, and be deathless.

Read more »
Posted by Angelo Agathangelou at 2:37 pm No comments: Links to this post 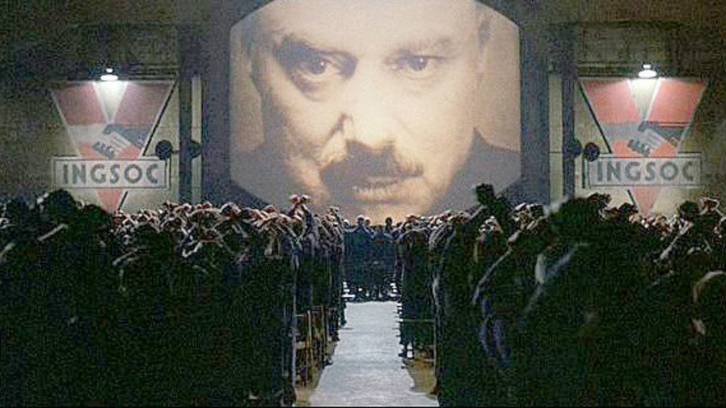 By now it’s no longer restricted to individual companies or even to the internet sector. It has spread across a wide range of products, services, and economic sectors, including insurance, retail, healthcare, finance, entertainment, education, transportation, and more, birthing whole new ecosystems of suppliers, producers, customers, market-makers, and market players. Nearly every product or service that begins with the word “smart” or “personalised”, every internet-enabled device, every “digital assistant”, is simply a supply-chain interface for the unobstructed flow of behavioural data on its way to predicting our futures in a surveillance economy. – From the must read piece:
‘The Goal Is to Automate Us’: Welcome to the Age of Surveillance Capitalism
By Michael Krieger: A lot of my content over the past couple of years has focused on the momentous geopolitical changes I see on the horizon, and this macro perspective reaches two significant conclusions.

Read more »
Posted by Angelo Agathangelou at 11:57 am No comments: Links to this post 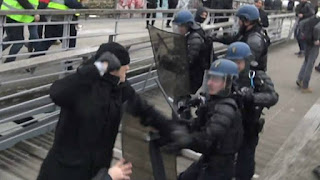 By Ramin Mazaheri: The demonstration for “Acte 16”, on March 2nd, was designed as a sight-seeing tour which passed by bastions of rich, traitorous criminals (the OECD, a school of luxury marketing, etc.) and so it concluded at a small roundabout in a ritzy area, Denfert-Rochereau.
As protesters amassed and cops loaded up, and with time in between my on-air interviews for PressTV, I headed for a florist shop. I needed some poles to train my sagging office plant, George W. Bouchra, named after a former boss who departed ignominiously (she was never employed by PressTV nor my boss – it’s a shared office).
As I began talking to the female shopkeeper, who seemed to be deciding whether or not to lock up and flee, a member of France’s riot police barged in and interrupted our conversation.

The above video was screened at the UN Human Rights Council meeting, Feb, 28, 2019. Israel’s Ha’aretz newspaper posted it on March 1.
An independent investigation concluded that ‘nations have a duty to' arrest persons alleged to have committed, or who ordered to have committed, the international crimes described in the present report’
Read more »
Posted by Angelo Agathangelou at 4:10 am No comments: Links to this post

By Tyler Durden: During a wide-ranging compensation study that examined the pay of some 10,000 employees, Google's head of payment analytics uncovered a disturbing trend. Members of one particular gender were being underpaid at an alarming rate. 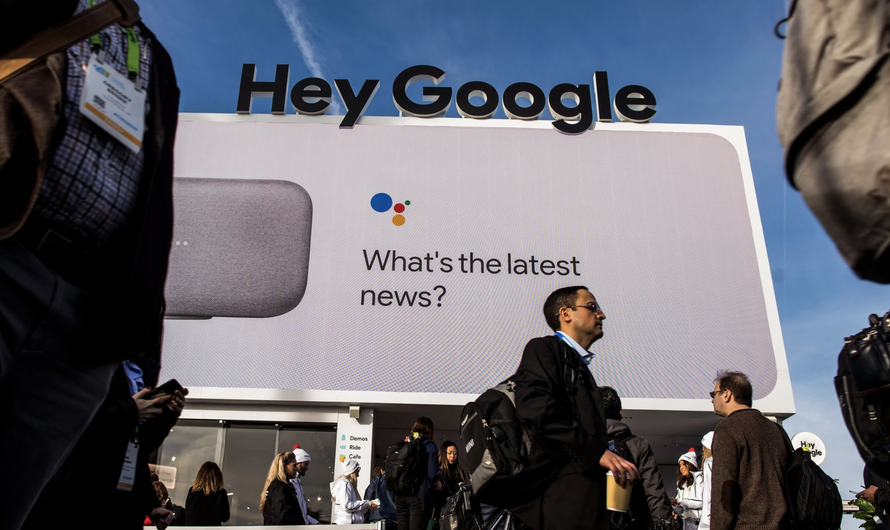 
Compensation should be based on what you do, not who you are.