Braving Jewish Bullets One Year On

Nearly 200 protesters have been murdered by the Zionist Jews since the Great March of Return began in March 2018. 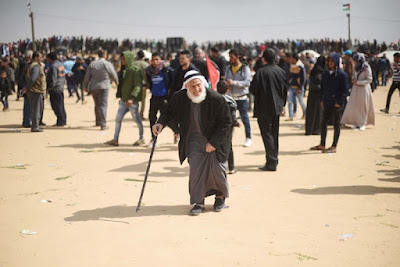 Atia Younis has attended almost all of the weekly protests in Gaza since they began 12 months ago.

By Sarah Algherbawi: Atia Younis has been a regular participant in Gaza’s Great March of Return since it began on 30 March last year.
He has attended all but one of the protests held each Friday. The sole time Younis missed a demonstration was in July – after he inhaled tear gas sprayed by Israeli forces. Being exposed to this chemical weapon left the 67-year-old unwell for a week, during which time he endured muscle spasms.
The incident was frightening.
Younis had brought 14 of his grandsons with him to a tent erected about 500 meters from the fence separating Gaza and Israel. 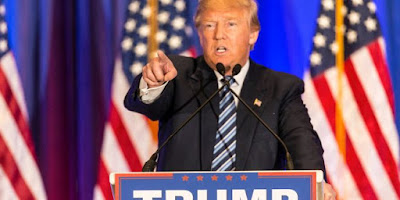 'American treachery and deceitfulness is now on display for all the nations to watch. It is such a shame and a demonstration of the decay of justice in America.'
Are we nothing but conmen, eager to lie and defame one another, publicly displaying to the rest of the world the lack of national responsibility and accountability that permeates the current American establishment and especially the Democratic party?
As it turns out, the whole Russia Gate and Russian Collusion story was a hoax that the lame-stream media so willingly spread into all the corners of the world, writes historian and founder of The Herland Report, Hanne Herland at US based WND.

75 Years After D-Day, It's Time For Germany To Liberate Itself From The US 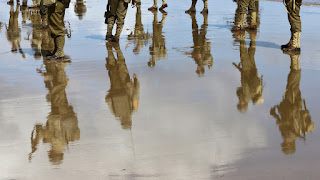 Germany is being pressurized to act against its own economic interests – and put those of US business first.
By Neil Clark: Wolfgang Kubicki, deputy leader of the opposition Free Democrats (FDP), called last week for the US Ambassador to Germany to be expelled for acting like a “high commissioner of an occupying power.” And it isn’t hyperbole.
We're coming up in a few months time to the 75th anniversary of the D-Day landings, which began the liberation of western Europe by Allied forces from the Nazis. Who would have thought that in 2019, we'd have a high ranking German politician from a party, known for its strong support of the Atlantic Alliance, calling for the American Ambassador to his country to be booted out for interfering in his country's affairs?
Last week, Ambassador Grenell criticized Germany's military spending plans within NATO as insufficient - echoing President Trump's calls for European NATO members to spend more on defense.

The Slogan That Unleashed This Hell

"The attempt to turn every subjectively felt personal issue into a collective cause with a collective action has hatched a brutal form of identity politics that has generated no end to social conflict, with vast carnage along the way." 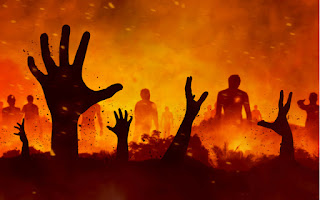 Authored by Jeffrey Tucker: In 1969, the salad days of New Left activism, a writer named Carol Hanisch penned an essay that the editor called “The Personal Is Political.” She was seeking to explain the ethos of the women’s therapy sessions she was running. The point was not to improve psychological well being. The point was “political therapy;” that is to motivate people to political action. The idea is that one’s own grievances ought to be turned into political action. “There are no personal solutions at this time,” she wrote. “There is only collective action for a collective solution.”

Let’s leave aside the case for or against her brand of politics.

Read more »
Posted by Angelo Agathangelou at 10:07 am No comments: Links to this post

The MHRM Is A Tradcon Trojan Horse 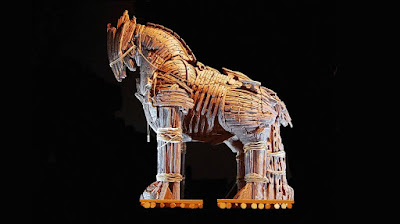 By Elizabeth Hobson: The MHRM is a tradcon Trojan horse? This is what feminists would like everyone to believe.
A common misrepresentation of the Men’s Human Rights Movement (MHRM) is that we are simply trad-cons attempting to turn back the “progress” made by women over the last century. According to Hope Not Hate’s 2019 ‘State of Hate’ report, “Improvements in gender equality in recent years, and the feminist campaigns propelling them forward, have been met by resistance and opposition in parts of society”.
In their estimation, we use a “human rights framework” to push for revocation of women’s liberties – wanting women to be essentially barefoot, pregnant and back in the kitchen
Bill Whittle said that “conservatism is the conservation of liberal values” and he was right. Our modern Western societies are inherently liberal, enshrining principles such as: liberty, justice, equality, individualism and meritocracy. The MHRM can generally be characterised as having gratitude to the traditional liberal system for taking us as far as it has and building such a great civilisation – so we don’t want to smash it.

Max and Stacy discuss Jawad Mian’s thread on Silicon Valley’s endgame, where free money from the central bank has made piles of cash freely available for any enterprise, no matter how much money it is burning. In this world of too much cash, the scarce asset became ‘growth’ which has forced money into the riskiest long-duration asset – venture backed companies. In the second half, Max interviews Michael Pento of PentoPort.com about permanent QE, negative rates, and “flowless” rallies.
Posted by Angelo Agathangelou at 6:13 am No comments: Links to this post

The EU And The Road To The Nanny State

Computing Forever
Read more »
Posted by Angelo Agathangelou at 3:14 am No comments: Links to this post 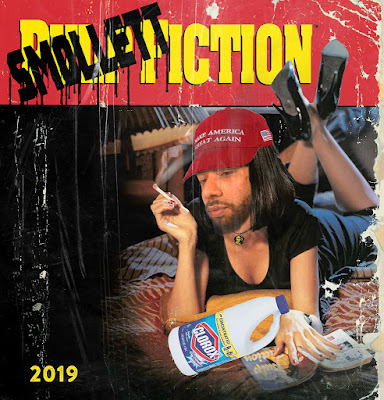