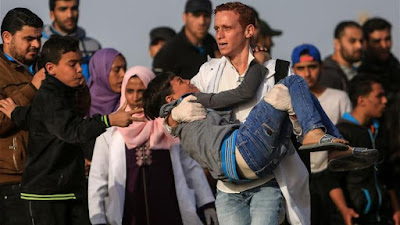 IMEMC: On Friday, 26 April 2019, in excessive use of force against peaceful protesters on the 56th Friday of the Great March of Return and Breaking the Siege, Jewish Israeli death forces shot 110 civilians [mostly men], including 37 little children, 3 women, 4 paramedics and a journalist, in the eastern Gaza Strip.  Two of those wounded sustained serious wounds.
According to observations by PCHR’s fieldworkers, the Israeli forces who stationed in prone positions and in military jeeps along the fence with Israel continued to use excessive force against the protesters by firing bullets and tear gas canisters at them.  As a result, dozens of the protesters were hit with bullets and teargas canisters without posing any imminent threat or danger to the life of the Jewish death forces, ...just for fun.

Orwellian Google Tracks Your Location And Shares It With Police, Even When Your Phone Is Off 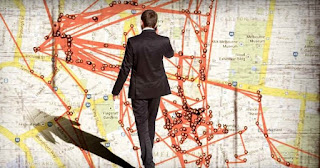 Authored by Derrick Broze: Even if you disable GPS, deactivate phone location tracking, and turn off your phone, it’s still possible for Google and the NSA to monitor your every move.
Over the last two decades, cell phone use has become an everyday part of life for the vast majority of people around the planet. Nearly without question, consumers have chosen to carry these increasingly smart devices with them everywhere they go. Despite surveillance revelations from whistleblowers like Edward Snowden, the average smart phone user continues to carry the devices with little to no security or protection from privacy invasions.
Americans make up one of the largest smartphone markets in the world today, yet they rarely question how intelligence agencies or private corporations might be using their smartphone data. A recent report from the New York Times adds to the growing list of reasons why Americans should be asking these questions.

Beef With The Government

GlobalFaction
Posted by Angelo Agathangelou at 6:09 pm No comments: Links to this post

Gynocentrism And The Golden Uterus - Part One 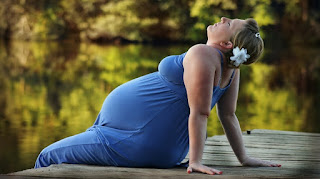 The value of masculinity to society and to the species is rarely acknowledged in our modern gynocentric culture. Masculinity is frequently portrayed as toxic and destructive and in need of reform or removal. At the same time, we are told that women “create life” and that if only women ran the world there would be peace. This culture has an embedded belief that women are superior and men are inferior. Everything wrong in the world is masculine and everything good in the world is feminine. Gynocentrism is based on a belief system in female superiority and so it becomes essential to debunk this belief system if gynocentrism is to be overcome. This article will be the first in one of a number of articles, that will focus on debunking the core foundational premise of female superiority.
The foundation of this belief system in female superiority is that the value of human life is primarily or exclusively based on its reproductive utility. Women have a uterus, women invest more in reproduction, women are the rate limiting factor of reproduction, so therefore women are biologically more valuable than men.

Read more »
Posted by Angelo Agathangelou at 10:44 am No comments: Links to this post

'Maria Butina is in jail for doing nothing while Jared Kushner, who needed a godfathered security clearance due to his close Israeli ties, struts through the White House as senior advisor to the president in spite of the fact that he used his nepotistically obtained access to openly promote the interests of a foreign government.' 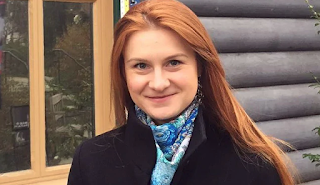 By Philip Giraldi: The Mueller Special Counsel inquiry is far from over even though a final report on its findings has been issued. Although the investigation had a mandate to explore all aspects of the alleged Russian interference in the 2016 US election, from the start the focus was on the possibility that some members of the Trump campaign had colluded with the Kremlin to influence the outcome of the election to favor the GOP candidate. Even though that could not be demonstrated, many prominent Trump critics, to include Laurence Tribe of the Harvard Law School, are demanding that the investigation continue until Congress has discovered “the full facts of Russia’s interference [to include] the ways in which that interference is continuing in anticipation of 2020, and the full story of how the president and his team welcomed, benefited from, repaid, and obstructed lawful investigation into that interference and the president’s cooperation with it.”

Read more »
Posted by Angelo Agathangelou at 2:27 am 2 comments: Links to this post