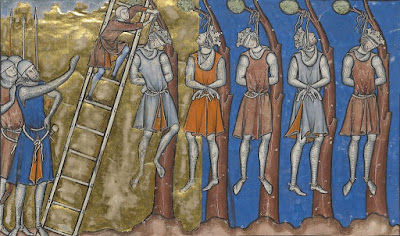 By Author Douglas Galbi: Today, men’s lives are valued far less than women’s. Men’s lives were also valued less than women’s lives in medieval Europe. The problem isn’t merely chivalrous men killing other men in service to women. A more fundamental problem is violence against men being normalized as only violence. In thirteenth-century Italy, Alberigo da Romano, the ruler of the city Treviso, brutally killed many men. Yet the Cardinal of Lombardy shrewdly displayed Alberigo’s cruelty to women to spur a crusade among local men to kill Alberigo and his family.
Men’s violent deaths tend to be less notable than cruelty to women. Consider how the thirteenth-century Franciscan monk Salimbene reported a particularly horrific instance of Alberigo’s violence:

RU1 FAM
Posted by Angelo Agathangelou at 7:18 pm No comments: Links to this post

'China is using President Trump's
own warnings against him.' 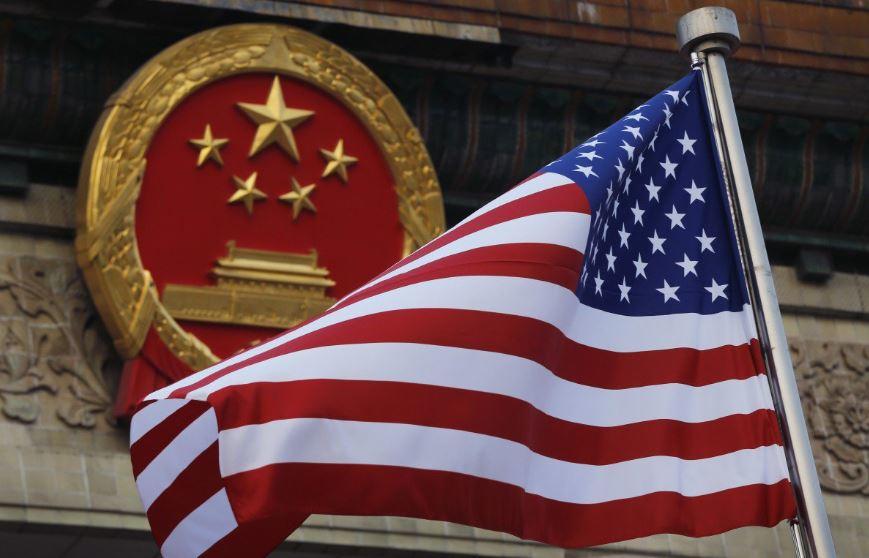 By Tyler Durden: One day after the Chinese Ministry of Education warned students about the "risks" of studying in the US, and recommended they exercise caution due to 'visa delays and restrictions' brought about by the Trump Administration, Beijing has taken its warnings a step further, issuing an official travel advisory highlighting the risks of traveling in the US.
China's foreign ministry and its embassy cautioned travelers to raise their safety awareness and respond "actively and appropriately" to "harassment" in the form of immigration checks and home interviews, according to the South China Morning Post.
That message was paired with an advisory by the Ministry of Culture and Tourism released on Tuesday afternoon urging Chinese tourists to exercise caution because of the risks of 'robbery and theft' (which sounds like China is using President Trump's own warnings against him).

Background music courtesy of Cambridge University Noisy Twats Society, members of which unsuccessfully tried to block entrance to the building.
The transcript of Mike's talk: https://j4mb.org.uk/wp-content/upload... This talk was given at Cambridge University.
Posted by Angelo Agathangelou at 1:49 am No comments: Links to this post