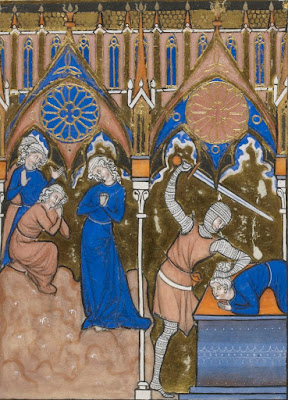 By Author Douglas Galbi: Whatever a man can do, a woman can do even better. Behind every great man is an even greater woman. Every husband knows that all his success he owes to his wife. Who would dare to challenge such popular wisdom? Few persons have throughout history. In the ancient Hebrew biblical world, Jephthah’s daughter sought to gain an even more famous name than Abraham’s son Isaac. Not surprisingly, about 1900 years ago in a Hebrew work now known as Pseudo-Philo’s Liber Antiquitatum Biblicarum {Book of Biblical Antiquities}, the God of Abraham, Isaac, and Jacob recognized that girls rule.
Jephthah’s mother was a prostitute. His father was Gilead. This was a time before sex workers received their due respect. Gilead, the name of Jephthah’s prostitute-visiting father, means in Hebrew “eternal happiness.” What became known as the balm of Gilead, the universal cure for men?[1]

Third World America: No Money For America's Poor, Endless Tax Money To Warmonger For The Jews 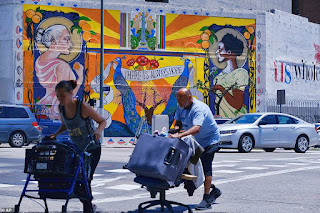 'Collapse of a city that's lost control': Shocking new pictures from downtown LA capture the huge problem it faces with faeces, trash and rats amid fear of typhoid fever outbreak among LAPD
Read more »
Posted by Angelo Agathangelou at 7:13 pm No comments: Links to this post 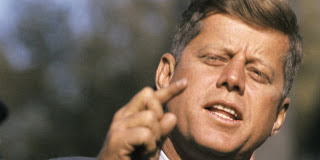 “What kind of peace do I mean? What kind of peace do we seek? Not a Pax Americana enforced on the world by American weapons of war. Not the peace of the grave or the security of the slave. I am talking about genuine peace, the kind of peace that makes life on earth worth living, the kind that enables men and nations to grow and to hope and to build a better life for their children–not merely peace for Americans but peace for all men and women–not merely peace in our time but peace for all time."
By Dr. Paul Craig Roberts: On June 1, 2019, American vice president Mike Pence gave the commencement address at West Point. He told the graduates that it was a certainty that they will “be on a battlefield for America” and “will move to the sound of guns.”  https://www.whitehouse.gov/briefings-statements/remarks-vice-president-pence-west-point-graduation-ceremony/
Pence did not say for whose agenda they would be fighting, whether it would be the oil companies’ agenda, or Israel’s, or the New York Banks’, or for the neoconservative ideology of US world hegemony, or for the CIA’s drug business.  Indeed, the West Point graduates will die without ever knowing for whose interest they are fighting.

By MRA-UK: In this piece I abandon my usual obsession with data and indulge in a little theorising. There comes a point when one must do so. Empiricism alone does not enlighten. The scientific method is conjecture and refutation (or, to those who are happy to disrespect Popper, conjecture and validation). The empirical evidence is the judge, but there must be some putative theory which is in the dock. This set of brief notes presents a theory of how our present polarised politics has arisen, its psychological basis and how this supports a power structure.
I acknowledge Ben Cobley’s The Tribe as the source of the terms “System of Diversity” and “The Administration”, and the associated ideas (the book is strongly recommended). However, that the mechanism by which the System derives its power is the annexation of the perceived moral high ground is my spin, as is the idea that the Administration is the neo-Bourgeoisie in an emerging new class structure.

Palestine In Pictures: May 2019 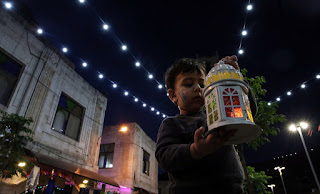 Palestinians celebrate the beginning of Ramadan in the West Bank city of Nablus on 5 May. Shadi Jarar’ah APA images
The Electronic Intifada: Two of those killings took place in the West Bank on the last day of the month.
Yusif Wajih Suheil, 18, was shot and killed by Israeli police in the Old City of Jerusalem after stabbing two persons, critically injuring a 50-year-old man.
Security camera footage released by Israeli police appears to show Suheil lunging at a man on a bicycle who is wearing Orthodox Jewish dress, then chasing after another man.
The edited compilation of footage also shows police firing at Suheil and him falling to the ground as he poses no apparent immediate life-threatening danger to others, suggesting that no attempt was made to detain Suheil or use non-lethal means to subdue him.

The War On Truth 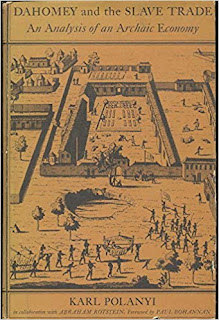 "The ability of the owners of the political/media class to discredit and neutralize anyone who poses a threat to their interests simply by rearranging the narratives about them is one of the most destructive psychological weapons in their arsenal. The main reason it’s so hard to convince the public that they have been taken in by propaganda and smear campaigns is because for some stupid reason, one of the most shameful things anyone can do in our society is be fooled. If we are to overcome the narrative dominance of the powerful, it is essential that we find a way to shift that shame from those who have been fooled onto those who have been fooling them.” ...Caitlin Johnstone
By Dr. Paul Craig Roberts: Evil has an iron grip on the Western World.  The endless wars based entirely on lies serving hidden agendas have destroyed the concept of the West as the hope of humanity.

'In the “Great Democracies,” the peoples have been reduced to brainwashed slaves. The brainwashing is obvious. The slavery less so.'
Read more »
Posted by Angelo Agathangelou at 6:58 am No comments: Links to this post

The Center Isn't Holding In Europe 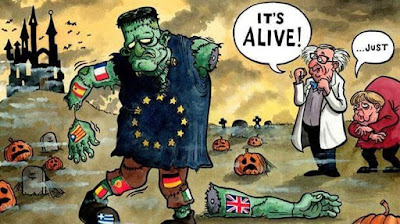 Authored by Tom Luongo: If there is one big takeaway from the recent European Parliamentary elections it is that centrist parties which stand for nothing in particular represent a lot fewer people. From both the ‘left’ and the ‘right’ the center lost ground across Europe.
The Euroskeptics got a lot of press in the run up to these elections and the final result was pretty much in line with expectations, with a couple of exceptions. The pro-EU left lost a lot more ground in Sweden than expected but the Dutch People’s Party were rejected thoroughly in the Netherlands.
Otherwise the polls were mostly in line with the results. And while the early spin tried to put a brave face on results in the U.K. and France Marine Le Pen outpolling sitting president Emmanuel Macron just two years after he beat her in the presidential election is notable.
The results in the U.K. were a microcosm of the trends we’re seeing across Europe. 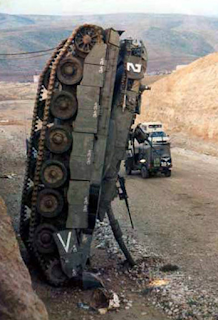 By ex-Jew Gilad Atzmon: YNet’s headline yesterday acknowledged what has been obvious to many Middle East commentators: Israel can’t win the next war. The most respected Israeli military correspondent Ron Ben Yishai’s headline reads as follows: “Why won’t we win the next war?” Though most of Ben Yishai’s Hebrew articles are reprinted in Ynet’s English edition, this article is yet to be translated and for obvious reasons. It is probably too upsetting for Diaspora Jews.
Ben Yishai’s rationale is clear and sound: Israel can’t deal with military casualties. Israeli security matters have been politicised. Field commanders are regularly subject to legal proceedings that lead to heavy penalties including suspensions. Consequently, many of them have lost their motivation. Israeli society is too sensitive to kidnappings and hijackings and finally, parents are too involved in IDF matters.
Ben Yishai concludes that Israel is too weak “whether it is a war against Hamas, Hezbollah, Syria or all of them, we will not win!”
Ben Yishai is honest enough to admit publicly that Israel’s enemies understand the psychological, spiritual, cultural and political fabric of Israeli society.

Read more »
Posted by Angelo Agathangelou at 12:11 am No comments: Links to this post