Cultural Marxism, Feminism: 'The' Truth Versus 'Your' Truth

Authored by James Howard Kunstler: Who knew that these mid-cycle days of the long emergency (i.e. the collapse of techno-industrial economies) would feature the willful abandonment of reason by the thinking class of Western Civ, and America extra-specially? Reminder: the basic catalyst for collapse is over-investments in complexity with diminishing returns. The rest follows from there.
Another name for diminishing returns is blowback. The Internet is certainly the most complex assembly of human thought in human history and it is blowing back ferociously on humanity in ways that are far from obvious. It has set in motion countless recursive feedback loops of misinformation, disinformation, and ideas that are simply bad in the sense that they don’t comport with reality. Hence, the new elastic meaning of the concept known as “truth.” 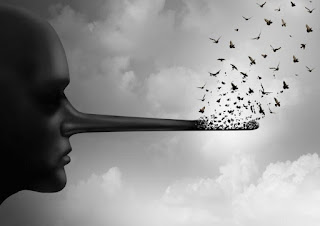 Capital T Truth used to be mankind’s conduit to reality. To even state it that way now may invite censure for sexism, since the word “man” has lately been burdened with toxic overtones; while the concept of sexism itself is tinged with the unreal notion that the hard-wired tensions between men and women should not be allowed to exist and must be abolished. 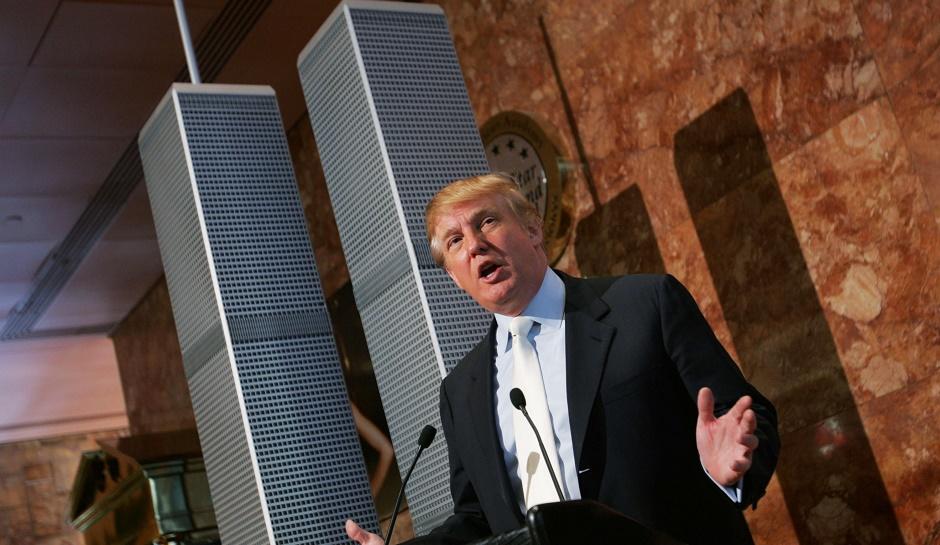 By Tyler Durden: President Trump says he knows who was behind the September 11, 2001 attacks, telling ABC News's George Stephanopoulos "Iraq did not knock down the World Trade Center," adding "It were other people. And I think I know who the other people were. And you might also."
Nearly 3,000 people died when 19 mostly-Saudi terrorists hijacked four passenger planes, flying them into the Twin Towers and the Pentagon, while the fourth went down in a Pennsylvania field after passengers allegedly fought back. Astonishingly, the passports of three hijackers were recovered; two at the Pennsylvania crash site, and one from the World Trade Center grounds. While nobody claimed responsibility for the attacks for several months, the NSA and German intelligence reported intercepting communications pointing to al-Qaeda leader Osama bin Laden, after which investigators linked the 19 hijackers to the terrorist organization.
Trump segued from his 9/11 comments into a criticism of America's military intervention in the Middle East, calling it "the worst decision made in the history of our country," and describing the region as "like quicksand."
"It was a terrible decision to go into the Middle East. Terrible," said Trump, adding "We’re now up to almost $8 trillion. And when we want to build a roadway, a highway, a school, or something, everyone’s always fighting over money. It’s ridiculous. So that was a bad decision."

Mike Buchanan
Posted by Angelo Agathangelou at 3:05 pm No comments: Links to this post 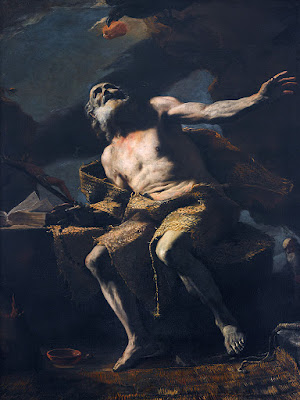 By Author Douglas Galbi: According to badly reported data from the expert U.S. government health agency’s national survey, women raping men has a higher incidence than men raping women. The issue of men getting raped has been suppressed through a culture of denial, ignorance, and gynocentric malice toward men. Many persons don’t even understand that women can rape men. Yet the learned and highly honored Saint Jerome, in his widely read Life of Paul the First Hermit {Vita Pauli primi eremitae}, explicitly and realistically described a woman raping a man. Jerome’s account of a women raping a man has been suppressed in translation, badly interpreted, and largely ignored. That deplorable blindness and dumbness of our Dark Age ends right now in your reading of this post.
To characterize the oppression of Christians under Roman Emperors in the middle of the third century, Jerome described two men martyrs.

Read more »
Posted by Angelo Agathangelou at 10:55 am No comments: Links to this post

'To Win, The Palestinians Have To Survive’ Zion-Holocaust

'I left because I understood that I was dwelling in a land that belonged to others. ...Gilad Atzmon, Bernie Sanders, George Galloway, Richard Falk, or Roger Waters: the humanists of our time. They call us anti-Semites. ...To win, the Palestinians have to survive.’ Gilad Atzmon. 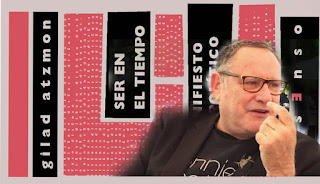 By Teresa Aranguren: Gilad Atzmon speaks in a torrent of words during our conversation on a sunny terrace in Madrid. He expresses himself passionately, neatly, but never runs over; he seeks to hit the nail and throws phrases like darts that aim to cross, penetrate and reach the other side, rather than hitting a target. I think he asks to be understood, and he makes an effort for it. It is likely because he feels or knows he is 'misunderstood'.
Gilad Atzmon was born in Israel into a secular but actively Zionist family. He left the country in the early nineties, when he was thirty years old. He says it was the invasion of Lebanon in 1982 that opened his eyes to what Israel is, although it took him a while to leave the country where he was born and raised.

Read more »
Posted by Angelo Agathangelou at 7:02 am No comments: Links to this post

Gynocentrism And The Value Of Men - Part One 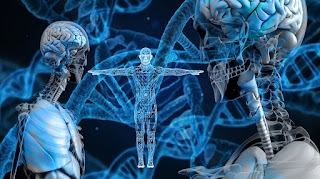 By Peter Ryan: As I discussed in my article on Gynocentrism And The Golden Uterus1, there is a prevailing assertion in the wider gynocentric culture that women are superior to men. The central tenet of this belief system is that because women give birth and are the rate limiting factor of reproduction, they are more biologically valuable than men. The relative biological value of life, and the value of life in general, of males and females, is reduced down to their relative investment in reproduction.


Successfully reproducing offspring is erroneously regarded as having the same outcome as successfully continuing the lineage over generations. At a glance it is easy to see how such an error can be made. It is a fact that any organism must reproduce to pass on its genes. However it is also a fact that any organism must first survive and develop to reproduce. It is also a fact that after reproduction, some degree of parental investment is required for offspring to survive and for reproduction to not become a dead-end.
The problem with stating that ‘women are more biologically valuable to the species than men because they are the rate limiting factor of reproduction’ is that it omits the vast multitude of activities and traits outside of reproduction that contribute to genes successfully passing from one generation to the next.