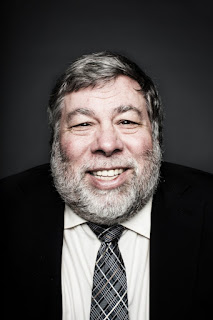 By Tyler Durden: Apple Cofounder Steve Wozniak deleted his Facebook account last year and is now telling anyone willing to listen to do the same before it's too late.
TMZ interviewed Wozniak at Reagan National Airport in D.C. last Friday and asked him if he's troubled by Facebook, Instagram and other social media platforms infringing on his privacy. Woz responded by saying social platforms are eavesdropping on our private conversations, and sending personal data to advertisers. With the lack of privacy on social media, he said, most people should delete their accounts.

"There are many different kinds of people, and some the benefits of Facebook are worth the loss of privacy," Woz told TMZ.
"But to many like myself, my recommendation is—to most people—you should figure out a way to get off Facebook."

A Secret Meeting To Plot War 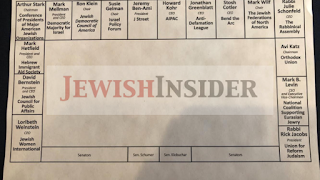 By Philip Giraldi: On June 5, 16 heads of Jewish organizations joined 25 Democratic senators in a private meeting, which, according to the Times of Israel, is an annual event. All of the Jewish organizations but one were openly declared advocates for Israel and are supportive of its policies. Key groups present included the Council of Presidents of Major Jewish Organizations, the Anti-Defamation League, and the American Israel Public Affairs Committee. A number of the groups have lobbied Congress and the White House in support of the use of force against Iran, a position that is basically identical to the demands being made by the government of Prime Minister Benjamin Netanyahu.

Who is representing the American people in this secret conclave with pro-Israel groups?
Read more »
Posted by Angelo Agathangelou at 8:52 pm No comments:

As Always, It Falls To Men 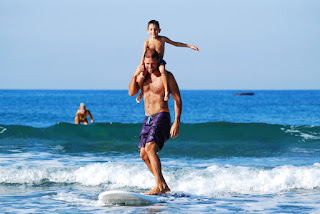 'Gentlemen, we are being played and women are more than aware.'
By Scott Thomas: As a child, I always wondered why my family spent so much time doing things that appeared, at least to me, to be without meaning or merit. Church, for example, was clearly an obligation. No one looked to be enjoying anything. We bounced up and down off our knees with the frequency of a fluffer on a Houston set. I was required to wear an abrasive polyester three piece suit and to follow dutifully as the family engaged in scripted banter with other cue card carrying members of society. My father worked hard, was rarely home and when he was he slept or worked on the house and car. My mother was simply obsessed with other people’s opinions.

Read more »
Posted by Angelo Agathangelou at 10:12 am No comments:

Do The USA And The UK Still Exist?

'What we are experiencing in the United States and other countries whose core populations are white is the removal of white people, especially males, from leadership positions.'

By Dr. Paul Craig Roberts: Fareed Zakaria shows his extraordinary dishonesty by maintaining that it is racist to represent the interests of white people, but not racist to represent the interests of black people or other non-white people.  He adds to his dishonesty by claiming that it is difficult to know who is white and who isn’t, but this problem doesn’t exist for black people or for people from India in the case of affirmative action.  For Fareed, the category white is not firm, but the category black is firm enough for affirmative action.

Read more »
Posted by Angelo Agathangelou at 7:17 am No comments:

Putin Responds To Elton John "Don't Impose Your View On The Majority. ...Leave Children In Peace"

"Leave children in peace. ...The problem is that this part of society is aggressively imposing their view on the majority. ...We must not forcibly impose our points of view on others."
Read more »
Posted by Angelo Agathangelou at 3:42 am No comments: 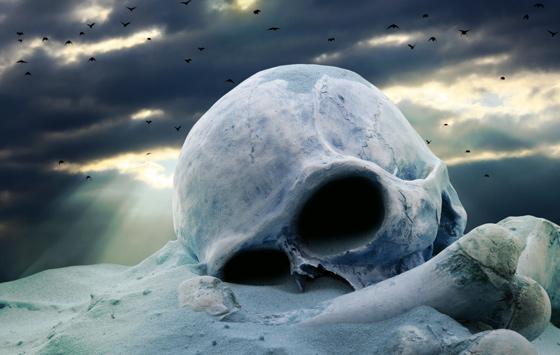 'It’s a little surprising humanity isn’t predicted to end sooner with the rate the elite globalists are manipulating everything...'
Authored by Mac Slavo: The author of “The Doomsday Calculation” estimates that there is a 50 percent chance the human race will die off within the next 760 years. In the book, author William Poundstone applies the mathematical approach of Princeton University astrophysicist J. Richard Gott III to estimate when humans will officially die off.
According to The Daily Mail, this mathematical method is said to work to predict the likely length of existence of anything of an uncertain duration so long as it’s being encountered at a random point in time.