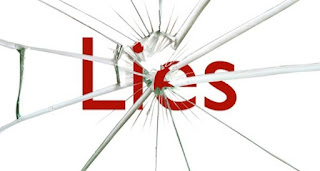 By William Collins aka MRA-UK: In the context of a debate in the House of Commons on the Domestic Abuse Bill (on which I have posted previously) the Parliamentary Under Secretary of State for Crime, Safeguarding and Vulnerability, Victoria Atkins, made this statement,
“…of the 2 million victims, we estimate that around 1.3 million are female and around 695,000 are male, and within that 695,000 we believe – it is very difficult to identify this, and there are problems in doing so – that the majority of perpetrators are male.”
The statement is false. It has been known to be false for decades. It is doubly false, in fact because it is neither difficult nor problematic to confirm that it is false.
A weight of evidence, both recent and going back decades, confirms that the overwhelming bulk of partner abuse against men, and the majority of domestic abuse of men, is perpetrated by women. This article will present the data.
If there is one thing which gets the Parliamentary Opposition fired up, it’s a Government Minister misleading the House. Usually they smell blood. 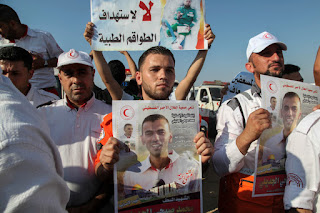 By Hamza Abu Eltarabesh: Nobody in Gaza Concentration Camp is exempt from being a target of the Jews. Luck is the only thing that saves anyone here from being killed.
The medic Muhammad al-Judaili ran out of luck.

Gaza’s medics pay tribute to their colleague Muhammad al-Judaili, who was fatally wounded during the Great March of Return. Ramez Haboub APA images
On 3 May, he was working at the Great March of Return – weekly protests to demand that the rights of Palestine’s refugees be fully respected. He was next to an ambulance parked approximately 100 meters from the fence separating Gaza concentration camp and the Jewish Israel terror regime when he saw that a child had been shot in the arm.
Muhammad rushed toward the child, with the intention of administering first aid. Before he could do so, Muhammad had himself fallen to the ground. An Jewish Israeli Death Force IDF terrorist had shot him in the nose with a rubber-coated steel bullet. 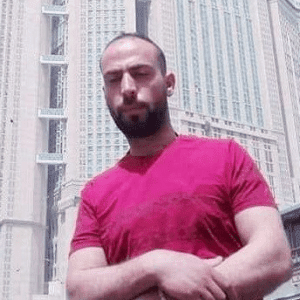 IAK: On July 16th, 2019 Nasser Majed Taqatqa, 31, died after having been tortured in an Israeli prison and then placed in solitary confinement in Nitzan Israeli Prison.
The Palestinian Prisoner Society reported that the autopsy revealed that Nasser died due to extreme torture and abuse by Israeli interrogators and soldiers.
In its report, the PPS stated that the detainee was constantly tortured during interrogation in Majeddo Israeli prison.
The PPS said the detainee, Nasser Majed Taqatqa, 31, was t abducted on June 19th, 2019, after the soldiers invaded his home in Beit Fajjar town, and was transferred to the al-Maskobiyya interrogation facility in occupied Jerusalem. This was his first time in Israeli custody. 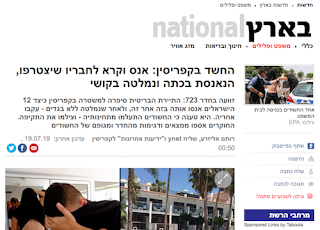 Ex-Jew Gilad Atzmon: Since the British press fails its duty here is a translation of a Ynet's article about yesterday's alleged rape of a British young woman by 12 Israelis

Prime suspect raped and called his Jewish friends to join the Talmudic act, the British victim barely escaped
Horror in room 723:
The British tourist told the police in Cyprus how the 12 Jewish Israelis raped her one by one, and after escaping without clothes, they followed her. She claimed that the suspects ignored her pleas and photographed the attack. The Cypriot police collected findings and samples from the room and bodies (DNA) of the suspects.
She cried, tried to escape - but was mercilessly raped.

Read more »
Posted by Angelo Agathangelou at 8:34 am No comments: Links to this post

On The Brink Of World War 3: Here Are 5 Major Developments Within The Last 48 Hours... 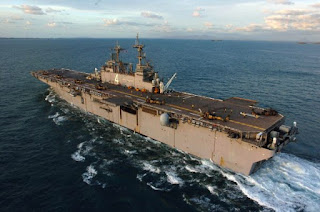 Authored by Michael Snyder: Has a war between the United States and Iran become inevitable?  That is what some in the mainstream media seem to be claiming, but let us hope that is not true, because such a war would mean immense death and destruction.  If the Iranian regime felt that their survival was at stake, they would throw everything in their entire arsenal at the United States and Israel, and they would unleash Hezbollah to commit horrific acts of terror all over the globe.  That would include acts of terror inside the United States, and most Americans have absolutely no idea how nightmarish it would be to have Hezbollah terrorists striking soft targets all across the country.  And in order to quickly win a war against Iran, the U.S. would probably have to use nuclear weapons, and that is a line that we do not want to cross.  This wouldn’t be anything like our wars in Afghanistan and Iraq, but very few people seem to understand this.
And within the last 48 hours, such a conflict has gotten much, much closer.  Here are 5 of the most important developments…

The Unbearable Pettiness Of Academic Race And Gender Politics

"An almost inconceivable petty mindedness on behalf of those who claim to care deeply about social justice."
Read more »
Posted by Angelo Agathangelou at 2:56 am No comments: Links to this post 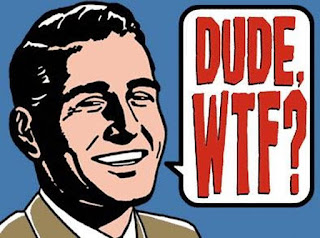 By Tyler Durden: Today in "the entire world is steadily losing its mind" news, there will no longer be terms like "manhole", "policeman" or "chairman" in Berkeley, California city codes, according to CNN.
Words that "imply a gender preference" will soon be removed from the city's codes and replaced with gender-neutral terms, according to recently adopted ordinances. Berkeley voted on Tuesday to replace "gendered" terms in its municipal codes.
Words like "manhole" will be replaced with words like "maintenance hole".
"Manpower" will be replaced with "human effort".
The item passed without comment or discussion and wasn't controversial, according to Berkeley City Council member Rigel Robinson, the bill's primary author.