Bernie Sanders taking a trip to Canada to make a point about predatory pharmaceutical prices in America. They also discuss Democratic leaning media sorts continuing to talk about ‘those people,’ the ‘deplorables’ who voted for Trump.

Why You Should Stop Trying To Be “Manly”

By Michael Blankenship: Maybe I should try smoking more cigars. Or maybe I could buy a few guns. What about the gentlemen’s club down the block? No. That’s a bad idea. Maybe I could buy a bottle of whiskey and drink it straight. That would surely do the trick. Damn, I wish I could grow a decent beard.
You’re not always plagued by intrusive thoughts about your obvious lack of masculinity. 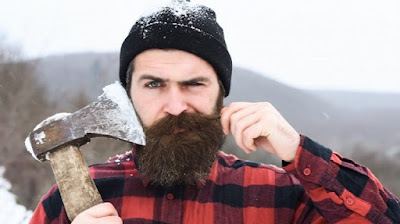 But then you’re around other men…
Ya know? The ones that put your own manliness to shame…
… and you can’t help but notice that you’re a little shorter, a little fatter, a little more socially awkward, a little less confident, or a little less charming with the lady folk.
Then some guy — a real macho dude — eyes your date without even noticing that you’re the one holding her damn hand.
It’s time.
Time to become more manly.

Read more »
Posted by Angelo Agathangelou at 8:31 pm No comments:

The Survival Of The Fittest

'Who organized it?  How was the explanation that blames Trump ready at hand all over the US, UK, Europe, Canada and Australia, the minute the shooting occurred? Does it remind you of the BBC announcing the collapse of World Trade Center Building 7 a half hour before it occurred?'

By Dr. Paul Craig Roberts: CJ Hopkins doesn’t say it, but he shows that within all of the Western countries in which the white core populations are experiencing fierce attack from anti-white ideologues in the media and governments that rule them, there is unity of voice from the media that “Trump is a White Supremacist who inspires Terrorism.”  https://off-guardian.org/2019/08/08/the-war-on-white-supremacist-terror/
This unity of voice is suspicious as there are many different possible explanations of the El Paso shooting. The unity of voice is so uniform—in some cases identical phrasing—and so repetitive that it certainly looks like an orchestration against Trump and raises suspicions that the shooting itself was an orchestration.

Read more »
Posted by Angelo Agathangelou at 7:50 pm No comments:

Only A Bird In A Gildered Cage 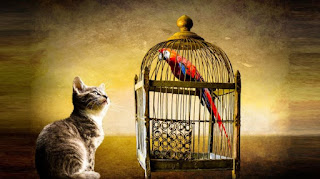 By Doug Mortimer: The other day I got a Prager U. pop-up on entrepreneurship featuring George Gilder. I hadn’t given him any thought in years, but my curiosity was aroused.  So I Googled him and came across an interview in which he was touting his new book called, ironically enough, Life After Google, in which he praises and appraises Blockchain. Not a topic embraced by too many 80-year-old authors.
You probably never heard of George Gilder, but he was something of a pioneer in the manosphere – so much so that that term was not in existence during his heyday. Predictably, he was often dismissed as a troglodyte, but in his heyday he could take the heat and dish it out.
George Franklin Gilder was born in New York in 1939. A child of privilege, he graduated from Phillips Exeter Academy and Harvard, from which he graduated in 1962. He worked as a speechwriter for establishment Republicans such as George Romney, Richard Nixon, and Nelson Rockefeller (brother David Rockefeller was the college roommate of Gilder’s father) before he returned to Harvard as a fellow at the Harvard Institute of Politics.

Read more »
Posted by Angelo Agathangelou at 1:30 pm No comments: 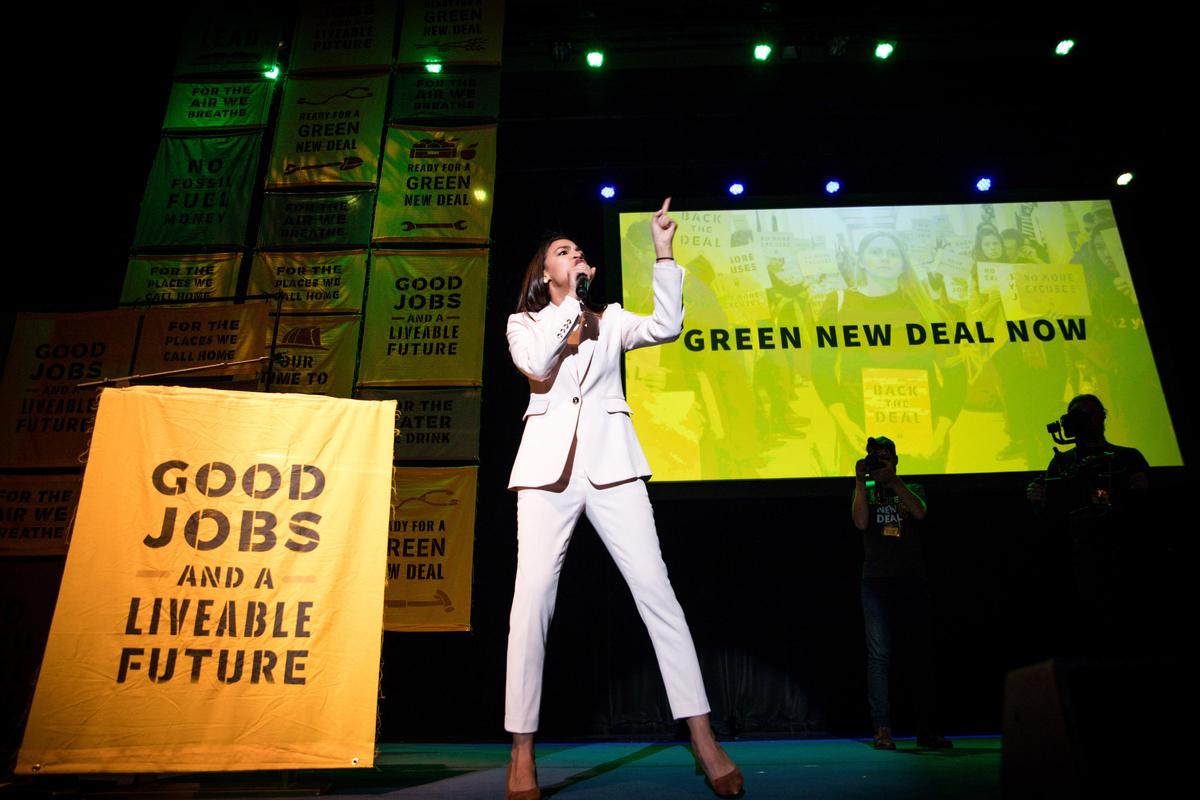 Authored by Richard Ebeling: Social and economic crises, real and imagined, often seem to bring out the most wrongheaded thinking in matters of government policy. Following the 2008 financial crisis and with the fear of “global warming,” there has been a revival in the case for “democratic” socialism. But now its proponents are “out of the closet” with a clear cut and explicit call for forcefully imposed, authoritarian central planning of the world.

John Feffer is affiliated with the Washington, D.C.–based Institute for Policy Studies, a “progressive” think tank that has never seen a government command or control, regulation or redistribution that they seemingly have not liked – as long as it reflects their version of preferred social engineering compared to anyone else’s, of course. He has recently made, “The Case for a Coerced Green New Deal,” on the website of The Nation magazine (July 30, 2019).

Read more »
Posted by Angelo Agathangelou at 1:26 am No comments: