It's Now "Incendiary" To Say There Are Two Genders

“As a Doctor, I can assure you,
there are only two genders.” 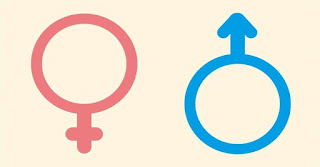 Authored by Simon Black: Happy Friday everyone. Let’s bring on the weekly absurdity!

An eight year old autistic boy in Southlake, Texas became agitated in his guidance counselor’s office.
At one point the child became fidgety and took out a jump rope (that had been provided to him by the school). Amazingly enough, the counselor felt threatened by this and asked the school cop to come into the office.
So the cop handcuffed the child, screamed in his face, and mocked his frustration. The cop also claimed that the child had a weapon, which he described as “homemade nunchucks”. This ‘weapon’ turned out to be the jump rope that the child was twirling.
When the parents came to retrieve their child, the officer continued to harass the parents, sarcastically telling them, “great parenting.”

By Paul Elam: St. Claire Shores, Michigan hosted the first International Conference on Men’s Issues in 2014. Also, from the shores of Lake St. Claire, and much more recently, comes the story of a Macomb County man just subjected to one of the most egregious family court abuses I’ve ever heard of. 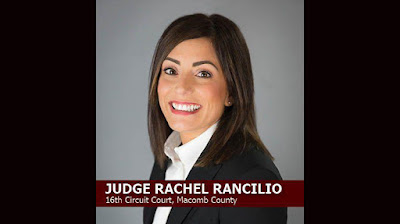 From a local news story, the unnamed father had fought for custody of his young son during an acrimonious divorce. Ruling in the case was Judge Rachel Rancilio, who was cautioned by the father and his attorney that they feared harm would come to the child if the mother was granted custody. Consistent with standard operating procedure for family courts in the U.S., Judge Rancilio ruled against the father.
Like so many others the boy later died in the mother’s custody.

An Open Letter To 'Pearl-Clutchers', Re: No-Deal Brexit

Forget Project Fear, in the real world outside the perceptual insanity of media memes being able to walk away with No Deal is an essential part of any negotiation isn’t it? Without it you can’t deal at all... 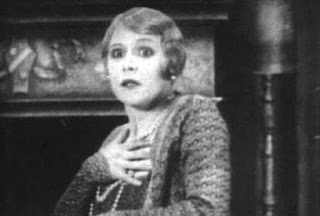 Authored by Catte Black: Dear Pearl Clutcher,
I know you’re very preoccupied panic-buying essential drugs and spare body bags (for when some of your family members inevitably die following a no-deal Brexit).
I know you’re seething with social-media-meme-induced rage about – well, you aren’t totally clear but you know BoJo is behind it all – and are too busy hammering out hysterical status updates to think too much. Even if thinking were your strong suit, which, let’s be honest Pearl, it isn’t.