karen straughan: Contrapoints has come out in support of men, who she feels are getting a rough ride these days. It's too bad she can't get over her feminist narrative to actually say anything useful.
Posted by Angelo Agathangelou at 7:07 pm No comments:

Former CIA counter-terrorism specialist Philip Giraldi comments on the Jewish Israel regime’s history of spying on its closest ally and patron, the USA, – including stealing military secrets – and the US government’s habit of covering for the Jewish terror regime. 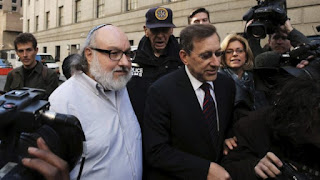 
By Philip Giraldi: Here we go again! Israel is caught red handed spying against the United States and everyone in Congress is silent, as are nearly all the mainstream media which failed to report the story. And the federal government itself, quick to persecute a Russian woman who tried to join the NRA, concedes that the White House and Justice Department have done absolutely nothing to either rebuke or punish the Israeli perpetrators. One senior intelligence official commented that “I’m not aware of any accountability at all.”
Read more »
Posted by Angelo Agathangelou at 4:02 pm No comments:

All Over Europe 3rd World Zio-Spill Invaders Above The Law

But patriotic native Europeans are imprisoned for opposing “immigration” ...The Jewish lobby's Iraqi immigrants walk free despite stabbing of cop during family fight at back-to-school event 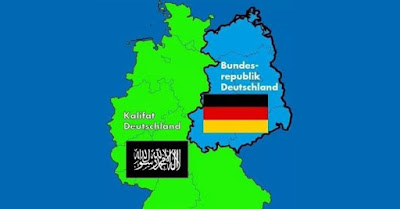 RT: A group of Iraqi-German adults broke into a violent brawl at a back-to-school gathering in a German town. 18 police crews attended the scene and one got stabbed, but three arrested culprits were then allowed to walk free.
Schoolchildren in the university town of Heidelberg went through a traumatic experience on Friday, when their Einschulung – an informal reception during the first-graders’ very first hour of school – went terribly wrong. At the ceremony, two divorced German-Iraqi parents, a 35-year-old father and a 26-year-old mother, began to squabble. This then triggered the attention of the woman’s relative.
He intervened in the couple's spat and then an elder of the family attacked him, garnering the attention of other relatives and ultimately prompting the school to call the police.

Read more »
Posted by Angelo Agathangelou at 1:44 pm No comments: 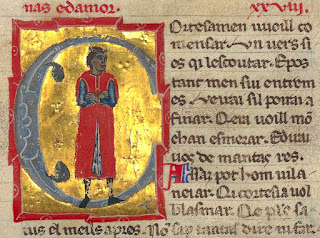 'Go hang yourself
— I will not be your friend!
Indeed, I’ll slit your throat'
By Author Douglas Galbi: The brilliant twelfth-century troubadour Marcabru distinguished between true love and false love. He disparaged women for loving brutish men. He assailed men who allowed themselves to be cuckolded. Marcabru’s medieval Occitan vida states that he “spoke ill of women and of love {dis ma de las femnas e d’amor}.”[1] Why in writing about men-abasing courtly love would Marcabru have spoken ill of women and love?
In Marcabru’s time, a working man from Provence loved a highly privileged Genoese woman. Genoa was then an independent city-state and one of the wealthiest ports on the Mediterranean. Using his native language, the struggling Provençal man pleaded with the elite Genoese woman for her love:

Read more »
Posted by Angelo Agathangelou at 10:52 am No comments: 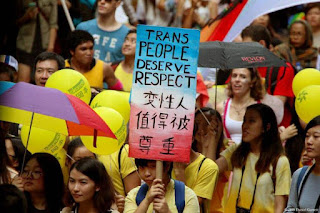 By Pepe Escobar: What’s going on deep down in Hong Kong? For a former resident with deep cultural and emotional ties to the Fragrant Harbor, it’s quite hard to take it all in just within the framework of cold geopolitical logic. Master filmmaker Wong Kar-Wai once said that when he came up with the idea for Happy Together, he decided to shoot the story of his characters in Buenos Aires because that was as far away from Hong Kong as possible.
Mongkok, across the harbor in Kowloon, with an unfathomably large population density, is the haven of frenetic small business Hong Kong, always crammed with students in search of trendy bargains. In contrast, Sai Ying Pun is a sort of languid glimpse of Hong Kong in the 1950s: it could easily have been the set for a Wong Kar-Wai movie.

Read more »
Posted by Angelo Agathangelou at 7:07 am No comments:

...After Third Man unfortunately, inexplicably, accidentally, inadvertently cut his own head off
whilst shaving at his house, or something.
By Tyler Durden: Homosexual LGBTQ activist, US democratic political activist and noted donor Ed 'Woopsie' Buck was arrested Tuesday night at his West Hollywood apartment where two men died of meth overdoses and a third, 37-year-old man, overdosed last week. The arrest came hours after President Trump was in the area for a fundraising blitz. 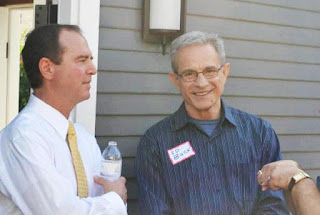 Ed Buck and current House Intelligence Committee Chairman Rep. Adam Schiff (D-CA)
Buck has been charged with one felony count each of battery causing serious injury, administering methamphetamine and maintaining a drug house.Prosecutors have accused Buck of injecting the latest victim with two large doses of methamphetamine at his apartment on September 11, causing the man to overdose according to the indictment. After Buck refused to help the man and thwarted his attempts to get help, the man was able to flee the apartment and call 911 from a nearby gas station from which he was taken to a local hospital for treatment.

Read more »
Posted by Angelo Agathangelou at 4:38 am No comments:

Sociopaths - The Most Privileged And Promoted Class In The US Political, Industrial Systems 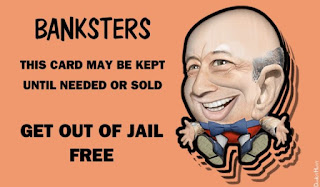 Ryan Murphy, an economist at Southern Methodist University, recently published a working paper in which he ranked each of the states by the predominance of—there’s no nice way to put it—psychopaths. The winner? Washington in a walk. In fact, the capital scored higher on Murphy’s scale than the next two runners-up combined.
“I had previously written on politicians and psychopathy, but I had no expectation D.C. would stand out as much as it does,” Murphy wrote in an email…
On a national level, it raises the troubling question as to what it means to live in a country whose institutions are set up to reward some very dubious human traits. Like it or not, we’re more likely than not to wind up with some alarming personalities in positions of power.
– From last year’s Politico article, Washington, D.C.: the Psychopath Capital of America
By Michael Krieger: One of the most frustrating aspects of modern American politics — and the culture in general — is our all encompassing fixation on the superficial.