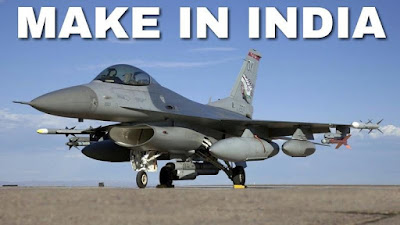 By Tyler Durden: A breaking report from Reuters indicates that Lockheed Martin is offshoring part of its F-16 combat jet production from the US to India. This completely goes against President Trump's 'America First' policy.
It's unclear how much of the F-16 production plant in Greenville, South Carolina, will be transferred to India, nevertheless, how many jobs will be lost, in Lockheed Martin's apparent betrayal of "Making America Great Again."
A senior executive told Reuters on Thursday that F-16 wing production will begin in 2020 at a facility in southern India.
Lockheed sold out American workers and the great people of South Carolina so that it could win a contract, worth more than $15 billion to supply the Indian Air Force with 114 combat planes. To sweeten the deal, Lockheed offered to shift production to India, which would only enrich shareholders.

Read more »
Posted by Angelo Agathangelou at 11:45 pm No comments: Links to this post 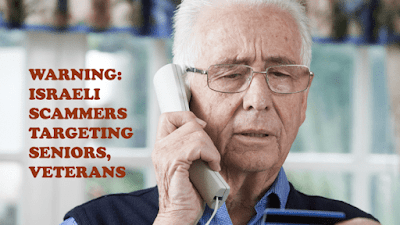 Scam alert: our “ally” Jewish Israel has been bilking Americans for at least a decade – while taking our aid money. It’s time to blow the whistle.
***
Israel is supposedly America’s “close ally,” but while it takes $10 million in aid per day, it is knowingly allowing American citizens to be ruined, their life savings stolen by fraudulent Israeli companies.
Israel-based financial scammers have been cheating Americans and others out of billions of dollars, causing ruin to individuals and families, and resulting in at least one suicide.
Read more »
Posted by Angelo Agathangelou at 7:55 pm No comments: Links to this post

'...sounds similar to another famous weasel term, namely social justice... “non-market approaches” are the only ones deemed worthy of being taken into consideration.' 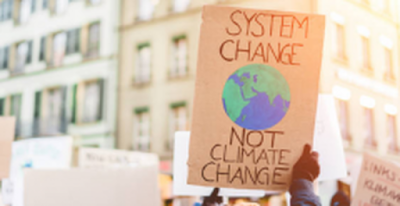 Authored by Kai Weiss: According to the organizers of the global climate strike — the biggest in history — more than four million people went to the streets on Friday to demand more drastic action in the fight against global warming. 250,000 protested only in New York City, 330,000 in Australia, and perhaps most impressively, a full 1.4 million in Germany. If it wasn’t before, the environmental activism, led by the 16-year-old Swedish schoolgirl Greta Thunberg, has become a global mass movement. Throughout the West, the “Green Wave” has been picking up steam politically as well, with Green New Deals being planned on both sides of the Atlantic and environmental parties surging ever further in the polls.
With this many people heading to the streets and so many being worried of the coming climate crises, it seems to be just a matter of time until politicians would react, fearing a massive loss of voters.

Read more »
Posted by Angelo Agathangelou at 2:43 pm No comments: Links to this post

Whatever you thought of Trump during the campaign - laudable as it was - his Presidency has been nothing more than a cop out to Zionist and Gulf Arab interests, often to the detriment of the working class Americans he was supposedly elected to serve. 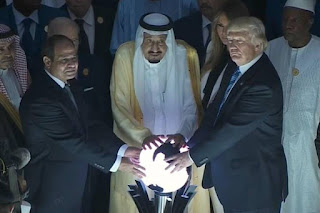 By Pastor Chuck Baldwin: Ever since Donald Trump took office, he has done everything he could do to enable, empower, enrich, exalt, enhance, enlarge, extol and excuse the two biggest terror states in the world:  Israel and Saudi Arabia.
He has provided hundreds of billions of dollars’ worth of foreign aid and military hardware and munitions to both Saudi Arabia and Israel.
He has defended and assisted Israeli Prime Minister Benjamin Netanyahu's genocides—and acts of persecution—against virtually the entire Palestinian population. To give you some perspective, Netanyahu and his Zionist predecessors have murdered over 5 million Palestinians. And they could not have accomplished this horrific Palestinian holocaust without America’s—including Donald Trump’s—help.

'For all intents and purposes, the U.S. military is little more than a proxy army for Israel.'
Read more »
Posted by Angelo Agathangelou at 10:53 am No comments: Links to this post

Karen Straughan: In April of 2018, David Silverman was fired from his position as president of American Atheists. Within days, it emerged that he'd been accused by two women, one the wife of a prominent atheist, of sexual misconduct. No investigation ensued either prior to or following David's firing, and the allegations were allowed to publicly stand as fact. David maintains his innocence, and after more than a year of withdrawal and quiet coping, is determined to clear his name and recover his reputation.

At the same time, bizarrely, Johnson's moves in parliament have been credited as being "undemocratic" or even a "coup." This charge comes even though Johnson had attempted to call an early election, but was denied... 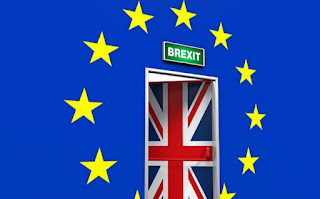 Authored by Ryan McMaken: The United Kingdom's Supreme Court ruled "illegal" a parliamentary tactic used by PM Boris Johnson to ensure Brexit would be carried out on October 31, more than six months after Brexit was supposed to take effect.
While the court wasn't ruling on Brexit, per se, the context of the situation makes it clear the ruling is really just the latest move from the UK's political class designed to postpone Brexit yet again.
Given the history of EU-related referenda in Europe, we can already guess how the situation will play out. British voters will either be asked to vote again on Brexit - so that this time, they can get it "right" - or the Brexit agreement will be constructed in such a way that Brexit will be a British exit in name only.

World Coup Has Begun - The Empire Strikes Back Everywhere 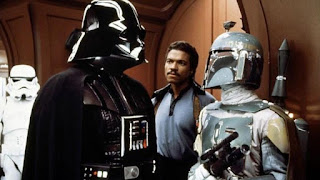 “I am altering the deal, pray I don’t alter it any further.” - Darth Vader, “The Empire Strikes Back”

Authored by Tom Luongo: You know I think there are no coincidences in politics. Everything happens on a particular schedule. So when I see a day as crazy as today I have to ask the question, “Why this, why now?”

Look at the headlines and you’ll see what I’m talking about. All of these things happened since I woke up at 7:30am Monday  morning in Florida:

A Jewish Boot Stamping On An American Face Forever

Jewish-American anti-Zionist Jeff Blankfort exposes the influence and control of Jews and Zionists over American foreign policy and the press.
Pro-Israel Neo-Con-Artists Abound In Washington And They’re Calling the Shots
“I know what America is. America is a thing you can move very easily, move it in the right direction.”
Bibi 'The Baby Butcher' Netanyahu - Ha’aretz. 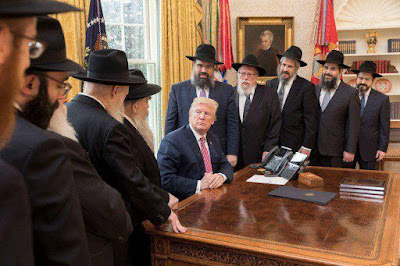 By Jeff Blankfort: It is not uncommon, of course, to be labeled “anti-Semitic” for calling attention to the inordinate power of the Israel Lobby over our political processes or suggesting that the Iraq War was launched on Israel’s behalf. The last place that I would expect to find such an allegation, however, was on the CounterPunch website to which I have contributed a number of articles on the subject over the years.

Read more »
Posted by Angelo Agathangelou at 12:29 am No comments: Links to this post