Finally, a Republican president had the balls to call Jewish AIPAC’s bluff and stop kowtowing to them over their highly sought-after election funds. Trump doesn’t need AIPAC’s money anymore... 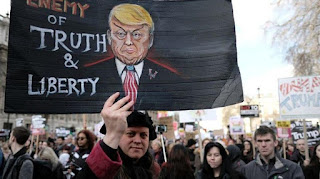 Authored by Tom Luongo: From the moment that Speaker Nancy Pelosi (D-Davos) announced reluctantly that impeachment proceedings would begin against President Trump I knew this was about his shift in Middle East policy.
It happened on Terrible Tuesday where both Trump and UK Prime Minister Boris Johnson were handed smackdowns by their respective Deep States over their plans to unwind multiple decades of aggressive foreign policy on the one hand and subjugation to the growing European Union on the other.
Now that Trump has fully embraced ending some of the US’s involvement in Syria the knives have come out in full.

Feminist Misandry: The Punishment Should Fit The Offence

By Robert Brockway: It was recently reported in the media that students from a school in Melbourne, Australia were singing a song on a tram on the way to a sports carnival. The school in question is St Kevin’s College, an independent Catholic school. Many would consider it strange that schoolboys singing a song on a tram would be newsworthy, but this is 2019. The lyrics of the song were recorded by another passenger on the tram:

I suspect the last line should have been sung as I’d ride ’em with my motion. This would be consistent with the first paragraph and would make more sense.
After this became public the Australian Broadcasting Corporation went on to report that former students of the school had complained about an environment of hypermasculinity. Hypermasculinity. Sounds like a superpower.

Shiksa Kiddy Fiddler On The Inhaler In Chief's Roof - WB7 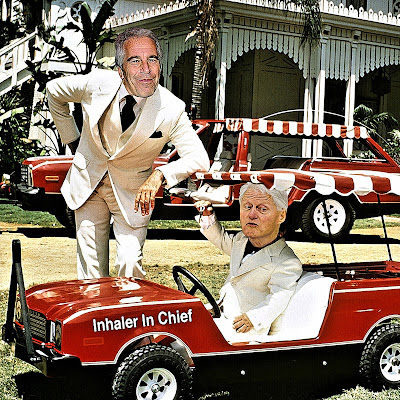 "Party before country. Politics before the people. That’s the true story of Brexit..."
Authored by Tom Luongo: House of Commons Speaker John Bercow denied Boris Johnson’s government a meaningful vote on his EU Withdrawal Treaty on Monday after allowing Oliver Letwin to table an amendment designed to force the Government to withdraw it on Saturday. 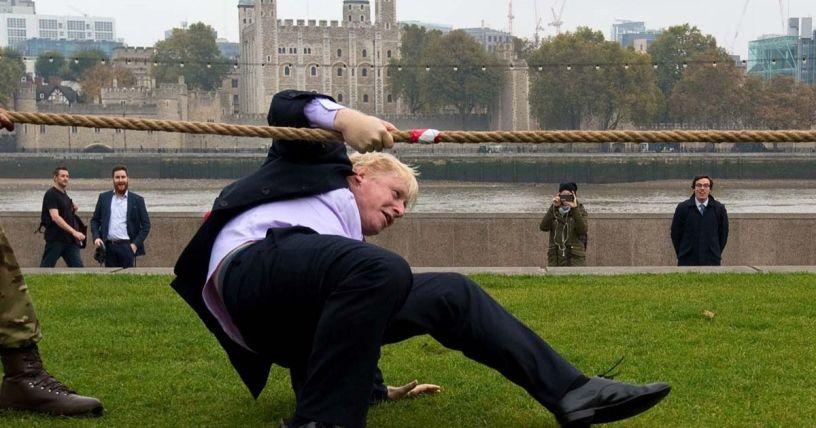 That amendment passed and the vote was withdrawn. And the question now is what’s next?
The better question is why? Why did they do this when it raises the probability of a No-Deal Brexit given the ‘no extension’ rhetoric coming from the EU?
The answer should be self-evident. The EU will happily grant an extension if the right conditions are in place. And those conditions are simply anything that continues to pave the path towards overturning the 2016 Brexit Referendum vote.
The EU agreed to Boris Johnson’s deal last week because it was the closest thing to a perfect deal for them they would get in a reasonable time frame.