What Is A Man?

“Man is the disposable sex” 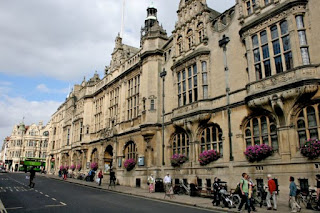 By MRA-UK: On International Men’s Day 2019 (19th November), the Oxford IMD Committee hosted an event at Oxford Town Hall. There were four speakers of which I was one. I confess to having been rather upstaged by the other speakers. Given that two of them were Belinda Brown and Darren Deojee you might be unsurprised. However, I think we were all upstaged by Chaka Artwell. All the talks will appear as online videos soon. For now, the text of my talk is below, and you can hear me read it on my YT channel here.

***
What is a man? That is the question I am required to address.
Simple enough. A man is the adult male of the species Homo sapiens.
That innocent seeming, even trite, answer to the question would now be interpreted in some quarters as Incorrect. A man, according to this alternative wisdom, is anyone who cares to call themselves a man – thus rendering the term “man” as entirely meaningless and hence about which there can be nothing to say.

Given the heavy Jewish involvement in financing Churchill and his allies and also steering the American government and public in the direction of war against Germany, organized Jewish groups clearly bore the central responsibility for provoking the world war, and this was surely recognized by most knowledgeable individuals at the time 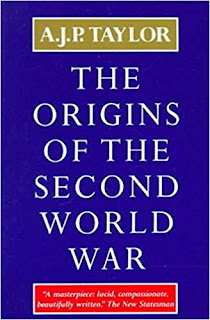 By Dr. Paul Craig Roberts: This is the second installment of Ron Unz’s long report on the emergent truth about World War II. (http://www.unz.com/runz/american-pravda-understanding-world-war-ii/) Unz has a facility for summarizing vast works of scholarship into their essentials. Unz is also intellectually honest and has massive intellectual courage. He saves the rest of us a lot of work.
The aims of the National Socialist German Workers’ Party, a mass movement that came to power legally in Germany, to correct the unemployment caused by unjust reparations forced on Germany by a starvation policy imposed by the British following World War I and to put Germany, dismembered by the unjust and demonic Versailles Treaty, back together, has been demonized and its intentions mischaracterized by most Western historians.

Read more »
Posted by Angelo Agathangelou at 6:59 pm No comments:

Is ‘Toxic Masculinity’ Dangerous In The Academy?

Non-Feminist v Toxic Feminist
By Elizabeth Hobson: The following is a video recording and transcript of an East Midlands Salon talk delivered by Elizabeth Hobson, which was responded to by Dr Nicholas Joseph, a lecturer at the University of Derby. Chairing was Dr Vanessa Pupavac (University of Nottingham).

As a non-feminist, liberal woman and an individual who values the search for truth as a primary function of universities… I have grave concerns over “toxic masculinity” in the academy. That is, I have grave concerns over the toxic feminist concept that is “toxic masculinity” enabling the further entrenchment of feminist aggression that is perverting a key sector of our society.

Read more »
Posted by Angelo Agathangelou at 3:10 pm No comments:

The Left Is From Jerusalem

'Truth is from Athens
but the Left is from Jerusalem.' 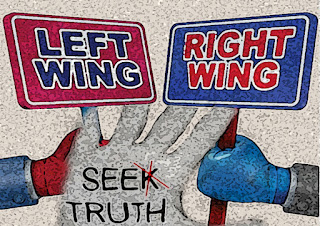 By Gilad Atzmon: We learned yesterday that Roger Hallam, co-founder of Extinction Rebellion (“XR”) apologised after his comments about the Holocaust sparked outrage.

I was curious to find out what it was that Hallam said that led to such indignation. German Green politician Volker Beck accused Mr Hallam on Twitter of "bringing the climate movement into disrepute." German Foreign Minister Heiko Maas said the Nazi genocide was "uniquely inhumane" (can the German foreign minister provide a list of what he considers to have been  ‘humane’ genocides?). Ullstein, Hallam’s German publisher announced it had stopped publication of Hallam’s book on climate change and that it was disassociating itself from his comments.
Read more »
Posted by Angelo Agathangelou at 11:49 am No comments: 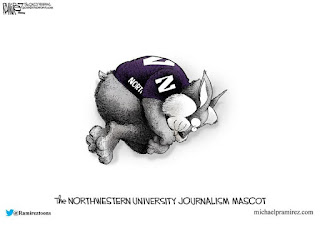 Northwestern is one of the finest universities in the world and is particularly renowned for its journalism school.
The Daily Northwestern student paper, staffed by these aspiring journalists, recently apologized for covering a “traumatic” event on campus.
The traumatic event in question was a speech by former Trump official Jeff Sessions.
Unsurprisingly, some students protested the ex-Attorney General’s speech, and the newspaper covered the protest. But the paper said they inadvertently “retraumatized” these protesters in reporting the story.

Read more »
Posted by Angelo Agathangelou at 3:52 am No comments: