Anti-Gynocentrism Is The Only Anti-Feminism That Matters 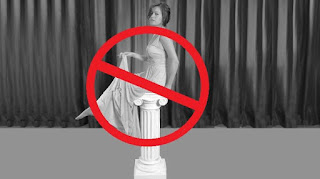 'The time for the multi-option man is now.'
By Peter Wright: Men’s Rights Advocates have often watched with bemusement as newcomers arrive declaring support for men, with a resume saying just one thing: “I’m an antifeminist,” as if that were all we needed to know.
Because antifeminism and men’s rights activism is synonymous, right? This is literally what they assume.
With the resume tabled they quickly move to promote a gynocentric tradition that gushes about males saving women from floods, fires, bullets, or sparing them from minor inconveniences in life  – like discomfort, dirt, criticism or employment. Feminine women, they say, are best preserved as home-makers; each woman as precious as the fingers of a concert pianist which must never be put under strain. Men, they say, are heroes, put on this earth to lift heavy things as Jordan Peterson would say, and lift them specifically for the fragile, and of course pregnant, womenfolk.

Jewish Israel Lobby Is The Reason For Perpetual Oppression Of Palestinians

In this frank, and frankly courageous piece, Philip Weiss lays bare the agenda of the Israel lobby and how it has manipulated the American Jewish community and the US government for decades. But, he predicts, the lobby is dying, and in its wake, peace is achievable. 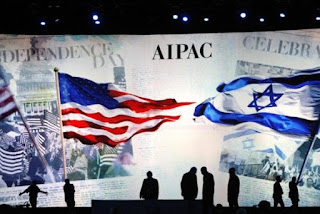 By Philip Weiss: The good thing about Secretary of State Pompeo’s declaration that the U.S. does not regard settlements as illegal is that it is a naked expression of the power of the Israel lobby in U.S. policy making. Even the Associated Press chalked the decision up to Trump’s biggest donor, Sheldon Adelson.


For 20 years Sheldon Adelson has been pouring money into Republican politics to prevent the establishment of a Palestinian state, and he has succeeded.
Read more »
Posted by Angelo Agathangelou at 5:08 pm No comments: Links to this post

Being In Time - A Discussion With Gilad Atzmon & E. Michael Jones - BANNED On "JewTube"

Jewified: Brainwashed 'revolutionary' to the point that they deny their gender. 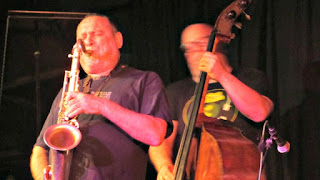 By ex-Jew Gilad Atzmon: Three weeks ago the Jewish Zionist ADL produced a “short list of social media accounts that should have been removed long ago.” Catholic scholar E Michael Jones, myself amongst other academics and intellectuals were shortlisted by the Zionist book burning apparatus. Three days ago I was interviewed by E Michael Jones. We agreed on many things, we disagreed on others. We touched upon many ‘hot topics’ such as: Identitarian politics, White Nationalism, Logos, Athens vs. Jerusalem, Jewish wisdom and others. I do believe that a society that cannot handle such a well mannered dialogue between scholarly oriented thinkers is doomed!

"Athens is the birthplace of philosophy, of science, of rational thinking, of analytical thinking, logic, logos. Jerusalem is the
birthplace of Torah and Mitzvot.
Athens is teaching us how to think.
Jerusalem tells us what to think."
Read more »
Posted by Angelo Agathangelou at 12:13 pm No comments: Links to this post

Gynocentrism And The Demographic Implosion Of Western Civilisation 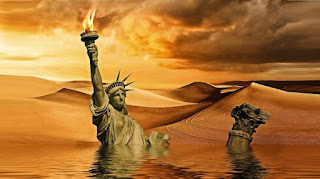 'Society is killing the golden goose.'
By Peter Ryan: Things Are Not As Simple As They Seem
In this article I wanted to share a comment I made in relation to Sargon’s video1 on the increasing trend of people not having children. He was specifically addressing an article about Emma Watson and her choice to “self-partner” and remain single. He went on further to share his thoughts more broadly, about the trend among men and women of not having children. Whilst I certainly think that the importance of people having children to replace society is a valid point, I think he misses the mark by failing to address the environment that is producing this problem and that he focuses too much on individual selfishness as a cause. So I have left a comment below on his video addressing that: 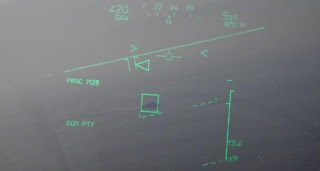 Via Al-Masdar News: A Greek fighter jet obtained 'missile lock' on a Turkish frigate that was traveling off the coast of Greek Cyprus on December 8, 2019, the Aviationist reported.
Citing photos from the Twitter profile of journalist Yannis Nikitas, the Aviationist reported that a Greek Mirage 2000 jet targeted the Turkish frigate with Exocet anti-ship missiles during a show of force over the weekend.
“In the photos we can see the HUD of a Mirage 2000, recognizable also by the characteristic Mirage refueling probe, as it gets a lock on a ship which, according to the caption, could be a Turkish frigate. On the left side of the HUD we can see a 'M39' label, showing that the pilot selected the AM-39 Exocet anti-ship to perform the lock on the ship,” the publication said.
Relations between Greece and Turkey have been rocky this year after Ankara began drilling for oil off the coast of Greek Cyprus.
This move by Ankara prompted Cyprus, Greece, and Egypt to issue a joint statement condemning Turkey for violating international law.
They specifically pointed out that in the statement that Turkey is operating in Greek Cyprus’ Exclusive Economic Zone and territorial waters.

Read more »
Posted by Angelo Agathangelou at 4:05 am No comments: Links to this post 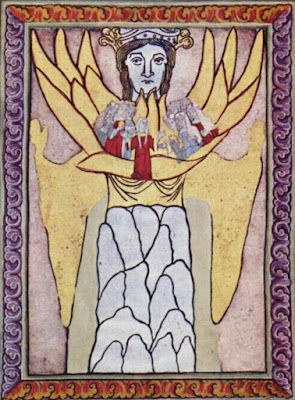 By Author Douglas Galbi: Young women were continually arguing with each other. The matter demanded a swift, general resolution. Thus the “Chief Lady {Cardinalis Domina}” called an assembly of the young women of Remiremont in the middle of the twelfth century. Sources reported:


In the spring, around the middle of April,
the assembly of young women of Remiremont
held council in the convent on the mountain.
Such we have never heard nor believe has ever been
across the extent of the earth from the beginning of the world.
Such has never been done, nor ever will be in the future.
In this council, only the subject
of love was discussed, which has never been done,
nor of the Gospel was there any mention made.