Pass It On ~ Fidel

GlobalFaction
Posted by Angelo Agathangelou at 11:51 pm No comments: Links to this post 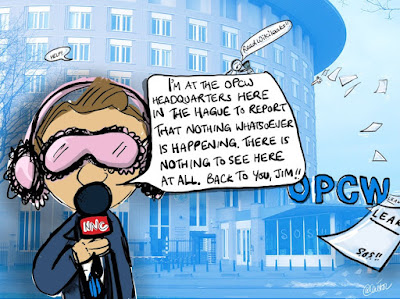 This is getting really, really, really weird.
Authored by Caitlin Johnstone: WikiLeaks has published yet another set of leaked internal documents from within the Organisation for the Prohibition of Chemical Weapons (OPCW) adding even more material to the mountain of evidence that we’ve been lied to about an alleged chemical weapons attack in Douma, Syria last year which resulted in airstrikes upon that nation from the US, UK and France.

'In order to perception manage us any harder, these freaks are going to have to go around literally confiscating our ears and eyeballs.'
Read more »
Posted by Angelo Agathangelou at 8:15 am No comments: Links to this post 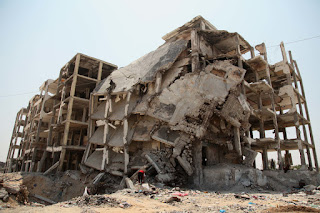 By Rami Almeghari: The people of al-Nada Towers are still waiting for their homes to be rebuilt.
In July 2014, Israel attacked these apartment blocks in the northern Gaza city of Beit Lahiya from both the air and the ground.
More than five years later, numerous families who lost their homes during that assault are struggling to make ends meet.
Following their displacement, the residents of al-Nada Towers received assistance to pay rent on temporary accommodation from UNRWA, the UN agency for Palestine refugees. Yet because of a funding crisis, these payments were halted during 2018.
The crisis was triggered when Donald Trump, the US president, imposed major aid cuts on UNRWA. The cuts were a prelude to the US announcement that it would cease funding the agency completely.

Open Season on Critics of 5G Cell Phone Technology: Media Censorship And Smear Campaigns against Prominent Scientists and Physicians
Simply saying that more health research is needed on 5G - the latest generation of cell phone technology - can be hazardous to your reputation. 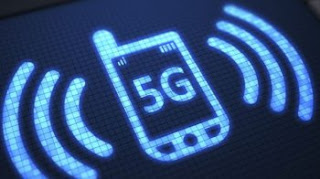 By Microwave News: Last May, the New York Times tried to take down David Carpenter, a public health physician and the country’s most prominent 5G critic. Veteran science writer William Broad painted Carpenter as a willing tool of a disinformation campaign promoted by RT America, a TV network which he described as “the cat’s paw of Russian president, Vladimir Putin.” The page-one story ran under the headline, “Your 5G Phone Won’t Hurt You But Russia Wants You To Think Otherwise.”
Read more »
Posted by Angelo Agathangelou at 12:40 am No comments: Links to this post