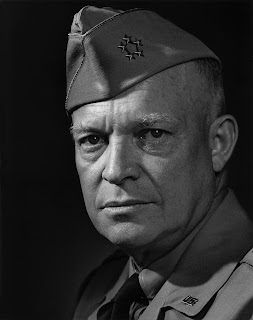 By John Wear:
Eisenhower’s
Death Camps
World War II is often referred to as the “Good War,” a morally clear-cut conflict between good and evil.1 The “Good War” is also claimed to have led to a good peace. After a period of adjustment, the United States generously adopted the Marshall Plan and put Germany back on her feet. Germany with the help of the Allies soon became a prosperous democracy which took her place among the family of good nations.
The above misleading description does not reflect the horrific treatment of Germans after the end of the Second World War. In this chapter we will examine the mass murder of captured German soldiers in the Allied prisoner of war camps.


Introduction to the U.S. & French Prisoner of War Camps
On July 27, 1929, the Allies extended the Protective Regulations of the Geneva Convention for Wounded Soldiers to include prisoners of war (POWs).

Paul Joseph Watson:
The dumpster fire that is western masculinity.
Posted by Angelo Agathangelou at 8:33 am No comments:

What Are "Rape Myths"?

Read more »
Posted by Angelo Agathangelou at 5:17 am No comments:

By Michael Brunnock:
Read more »
Posted by Angelo Agathangelou at 1:38 am No comments: