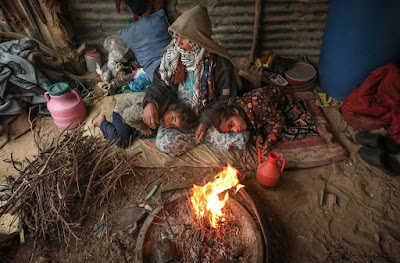 The Electronic Intifada: Three Palestinian teenagers from Gaza Mega Concentration Camp were shot and killed by Jewish Israeli death forces [IDF] in January, and two others died from injuries sustained during protests months earlier.
Amer al-Hajjar, 30, died on 19 January from his injuries after he was shot in the stomach during Great March of Return protests in 2018.
Alaa Hani al-Abbasi, 15, died on 31 January from injuries incurred during protests in October, when he was hit in the head by a tear gas bomb fired by the Jewish IDF.
The genocidal Jewish IDF have slaughtered more than 210 Palestinians during those protests and wounded tens of thousands more.

The Jewish controlled Hollywood and media war propaganda that demonized Germany and made Dwight D. Eisenhower into a war criminal also made mass rapists out of the allied troops at the expense of 2,000,000 German girls and women.
“The Greatest Generation” indeed. 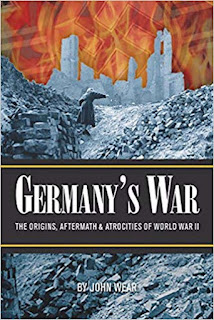 By John Wear: Germany’s unconditional surrender to the Allies marked the end of a long nightmare for German citizens and the beginning of an uncertain future. Most Germans assumed that as bad as the coming weeks and months might be, the worst of their death and suffering was behind them. However, although World War II was history’s most catastrophic and destructive war, the death and suffering of Germans increased after the end of the war. What lay ahead for Germany was, as Time magazine later phrased it, “history’s most terrifying peace.”1


Numerous writers had warned of the terrible consequences that Germans would face if Germany lost the war. In his widely read book Germany Must Perish, Theodore Kaufman wrote:
Read more »
Posted by Angelo Agathangelou at 6:45 pm 1 comment: Links to this post

'America is a country fragmented by inculcated race and gender hostilities.
The obvious divisiveness is not a recommendation for multiculturalism.' 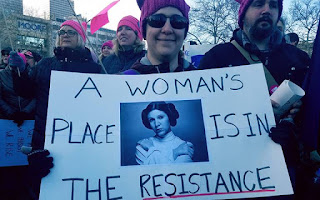 By Dr. Paul Craig Roberts: The Democrats are toast because they are incapable of producing a leader and are the politicians of divisive Identity Politics.  The party’s ideology is anti-white and anti-male.
The party is also ensnared in Biden’s corruption. The Obama regime used Ukraine as a money laundering operation.  Billions of US taxpayers’ money flowed to Ukraine and most then flowed back to Democrats like Biden and Son.  The Clintons perfected this kind of scheme and accumulated $1,500 million in their “foundation” and $120 million in their private pockets. Tell me, from where did a poor boy from Arkansas and a second-rate lawyer get this amount of money?

Myths About Human Sexuality And Consent

Diana Davison ~ The C.O.C.K. Fairy: How true are “rape myths”? I look at the flaws “communicated consent” and how this alleged myth can result in unfair trials.
Posted by Angelo Agathangelou at 4:03 am 1 comment: Links to this post

Some Thoughts For Critics Of The Men’s Rights Movement

'Society rushes to help women who claim to be in distress. Society ridicules men making the same claim.' 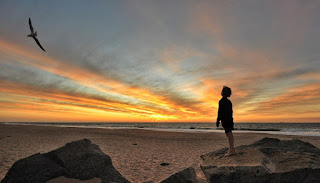 By Paul Male: I hear from the occasional detractor that the men’s rights movement has been a complete failure at getting anything to change. Usually, but not always, this kind of sniping comes from a small and bitter segment of the MGTOW community that is hostile to any effort to improve the lives of men in the legal realm. Not all MGTOW are like that, as the saying goes. Thankfully, the great majority of them aren’t so stuck in anger. I think they’re too busy enjoying the benefits of self-actualized living.

Still, I’ve never put anything on the public record in response to this silliness before and a recent comment here reminds me I should.
All AVfM efforts have been to reach men with a different, better vision of themselves – and to be a thorn in the side of hateful feminist ideologues. To those ends thanks to the help of many individuals and the greater MHRM, our efforts have been astoundingly successful.