'Defy Jerusalem, say no to authoritarianism, embrace Athens in your heart: learn to speak your mind, tell the truth as you see it and bear the consequences.' 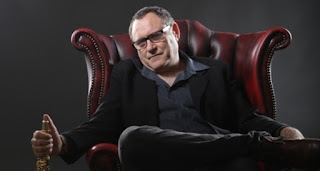 By ex-Jew Gilad Atzmon: I launched my study into Jewishness two decades ago. It began as a result of my reaction to the relentless attacks on dissident Jewish thinkers who didn’t fit with the ‘revolutionary agenda’ of the so-called Jewish ‘anti Zionist’ Left.  I quickly grasped that it was actually the Jewish Left, the radicals and progressives, who displayed the most   problematic traits associated with Zionism and Jewish identitarianism.
I was perplexed: the same people who adhere to tribal politics and operate in racially segregated political cells preach universalism to others.  I came to understand that nothing was transparent or obvious about Jewish culture and identitarianism, and that this was by design. I decided to untangle the Jewish enigma from a new perspective: instead of asking who or what Jews are, I asked what those who self-identify as Jews believe in, what precepts they adhere to. This question was the beginning of my struggle.

Vanessa Beeley:
Read more »
Posted by Angelo Agathangelou at 7:13 am No comments: Links to this post

"The US is a manifestation of oppression. ...the “Jewishization” of Jerusalem and the suppression of Islamic identity."
By Tyler Durden: Iranian Supreme Leader Ayatollah Khamenei has marked the latest national event commemorating the death of IRGC Quds Force commander Qasem Soleimani by tweeting a deeply provocative statement asserting that “wealthy Zionists” control America. 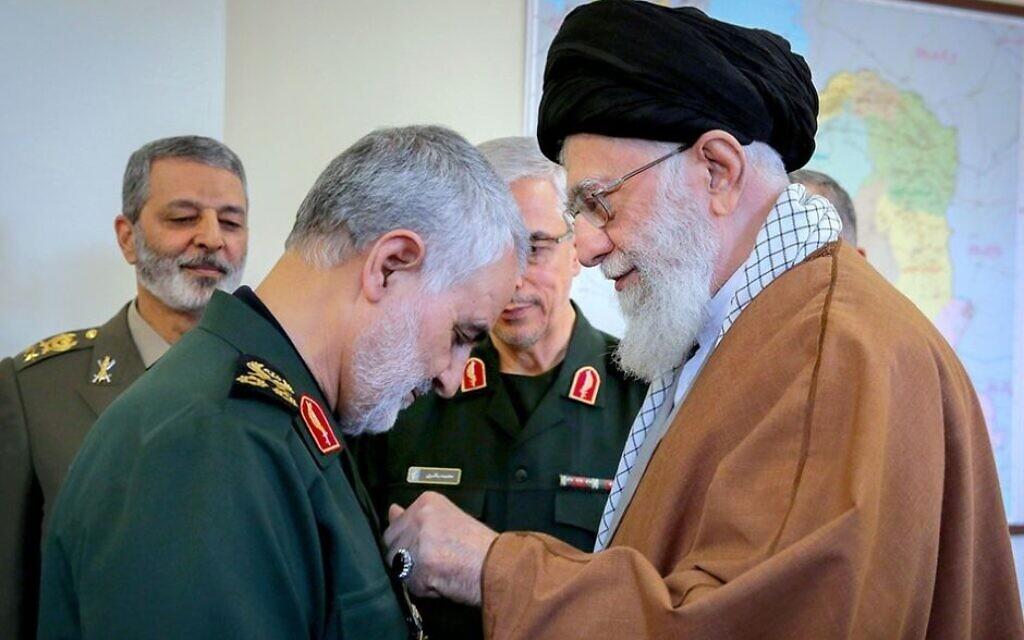 Now deceased Iran's Quds Force commander Qassem Soleimani (left) with Iranian Supreme Leader Ali Khamenei, via Times of Israel/Wiki Commons.
The United States has reached the “peak of arrogance,” and is controlled by “wealthy Zionists and their corporate owners,” which makes it a “manifestation of oppression, abhorred by the world,” he said further, as reported in The Jerusalem Post.