'In your view, will the subject matter include views which people (whether they attend the event or not) may find controversial, offensive or distasteful? Yes / No' 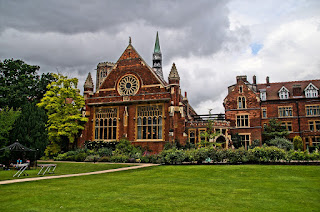 By Mike Buchanan: Established followers of this website may recall that in 2015 Amnesty International denied our political party Justice for Men & Boys the opportunity of using its London conference facilities to host the 2016 International Conference on Men’s Issues, on the grounds that J4MB is an anti-feminist political party, while Amnesty is a feminist organization. Our main blog piece on the story is here. Paul Elam’s video on the matter is here (5:31).
We’re currently seeking a venue in the UK to host an ICMI in August 2022, and we thought that a good host city might be Cambridge, given the warm reception Elizabeth Hobson and I received there last year, details here.

Read more »
Posted by Angelo Agathangelou at 11:49 pm No comments: Links to this post

Official Italy Coronavirus Deaths Rise By Record 475 In A Day 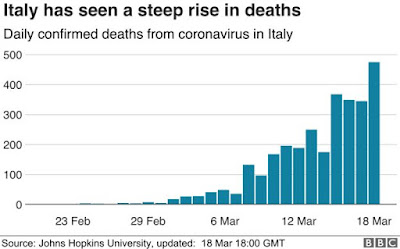 BBC: The number of people dying from coronavirus in Italy has risen by 475 in one day to nearly 3,000 - the biggest increase since the outbreak.
There are a total of 35,713 confirmed cases in the country, with more than 4,000 having successfully recovered.
Lombardy, the worst-hit region, recorded 319 deaths in one day.
Italy is the world's worst affected country after China, where the virus originated last year. At least 8,758 people have died, most in China.
The vast majority of the more than 200,000 confirmed cases - 80% - have occurred in Europe and the Western Pacific region, which includes much of Asia, the World Health Organization (WHO) says. 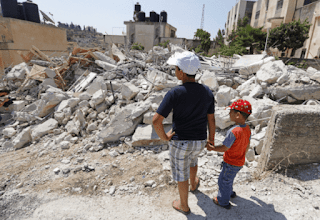 Washington, DC – Today, Reps. Khanna, Eshoo, and Cohen penned a letter to Secretary of State Mike Pompeo with more than 60 Members of Congress urging the Trump administration to take immediate action to oppose the Jewish Israel government’s acceleration of home demolitions and displacement of Palestinian communities in the West Bank.
Writing to Secretary Pompeo, the letter requests the State Department to examine Israeli compliance with the requirements applied by the Arms Export Control Act in order to ensure that U.S.-supplied equipment is not being used to destroy Gentile homes.

Genocidal Apartheid: Butchered By Jews With A Bulldozer 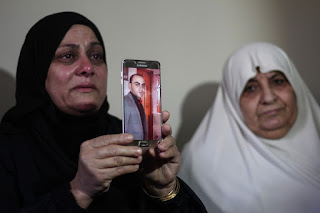 By Hamza Abu Eltarabesh: Like many other Gentile people in Gaza Mega Concentration Camp, Mervat al-Naem watched a horrific video on 23 February. It showed inhuman Jewish land thieves crushing a Gentile man who had already been wounded with a bulldozer, then turning over his body to confirm he was dead.
Soon after she saw those images, Mervat learned that the victim was her youngest son Muhammad.
“When they told me it was Muhammad, I watched the video again,” she said. “I could feel every blow to his body. I still have a pain in my heart.”
Early that morning, Muhammad had brought his baby boy, Hamza, to the door of Mervat’s bedroom. Muhammad informed her that he had to go out but would be back before long.
“He waved, smiled and then he left,” Mervat said. It was the last time she saw him.

Read more »
Posted by Angelo Agathangelou at 5:02 am No comments: Links to this post

DoctorRandomercam
Posted by Angelo Agathangelou at 12:22 am No comments: Links to this post