'Mr. Bennett, we do not want people like you, with the blood of innocent people on their hands, to teach us, the Palestinians, lessons about humanity and morals.' 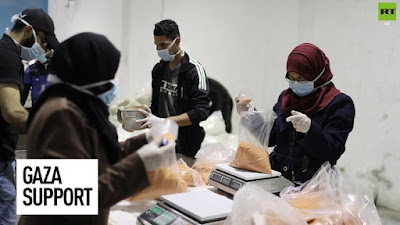 By Motasem A Dalloul: In response to a humanitarian appeal launched by the Palestinian Ministry of Health for Gaza Mega Concentration Camp survivors to obtain $23 million in urgent aid, in addition to medicine and medical equipment including 250 respirators in order to deal with the coronavirus in the besieged Concentration Camp, Jewish Israel Minister in charge of religious genocide Naftali Bennett announced that no humanitarian aid will be allowed into Gaza Mega Concentration Camp, until the release of Jewish Israel death force IDF mercs, or their remains, captured by the Palestinian resistance movement.
Read more »
Posted by Angelo Agathangelou at 9:07 pm No comments: Links to this post

'Many mothers have been using the coronavirus outbreak as an excuse to stop their ex from seeing their children.'
By Helen Pidd: Lawyers have been inundated with inquiries from divorced parents arguing about where their children should stay during the lockdown, with some trying to get their former partners sent to jail for breaking existing custody arrangements. 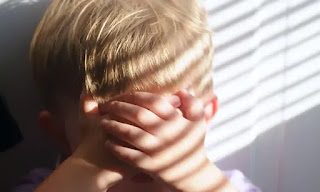 Many mothers have been using the coronavirus outbreak as an excuse to stop their ex from seeing their children, withholding access on spurious grounds including “my ex won’t be able to teach my child their times table”.
One woman asked her lawyer to apply to a judge to send her ex to prison after he failed to pick up their child for a regular visit – despite him having proof he wouldn’t have been able to get there “for any amount of money”. Another wanted her husband to go to jail after he took the children to a different address from that stipulated on their court order in order to shield vulnerable relatives at the usual home.

God And The Coronavirus

"God made Corona for the Goyim and the Shiksas and not for the Jews!" Says Jewish witch doctor.
By ex-Jew Gilad Atzmon: Disclaimer: due to the highly sensitive nature of the topic, all my sources and references to orthodox Jewish communities and the Corona virus are mainstream Jewish and Israeli news outlets.

The Jewish Israel land theft project press has reported extensively for the last two days that within the Jewish ultra-Orthodox communities in Jewish Occupied Palestine, the Corona virus has spread like wildfire.

'New tracking procedures and technologies are to be put in operation reminiscent of the “mark of the beast”. ...The Big Boys are being bailed out and their debts covered.  Everyone else, except those already marginalized and without a recent work record and fixed address, got a month’s rent and extended unemployment benefits.' 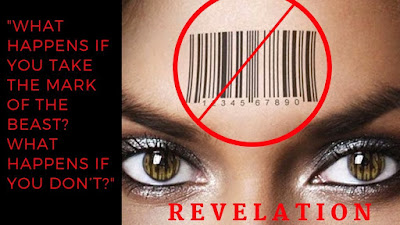 By Dr. Paul Craig Roberts: We are hearing from many that the world after Covid-19 will be different.  The question is:  Different in what way?  Will it be better or worse?
Elites are working to make it better for them, and worse for the rest of us.