Read more »
Posted by Angelo Agathangelou at 6:14 pm No comments:

Dear Mr. Biden, I Can't Vote For You Because You're A Bigot 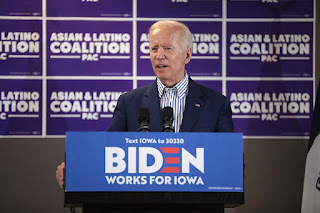 Dear Mr. Biden,
Congratulations on your campaign’s remarkable turnaround. With Bernie Sanders recent withdrawal from the race, it appears that you will be the Democratic party’s candidate in this year’s presidential election.
But as much as I’d like to, I can’t vote for you. Let me explain why.
First, as an American citizen, I’ve always considered it a privilege—even a sacred obligation—to vote. Except for a few off-year elections I’ve voted in every election since I became eligible in 1972.
But I didn’t vote in the 2016 election, as I felt neither of the candidates were worthy of electing, largely because their poor treatment of women.

Read more »
Posted by Angelo Agathangelou at 2:09 pm No comments: 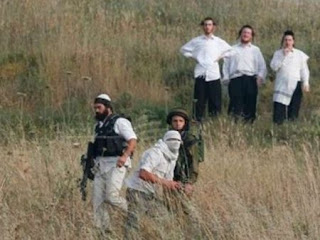 The Palestinian Ministry of Foreign Affairs and Expatriates condemned, on Tuesday, the latest attack by Jewish land thieves who were isolated for the coronavirus, the Palestinian WAFA news Agency reported. The illegal colonists suspected of contracting the virus, were quarantined on a Jewish military camp. The Jewish land thieves reportedly escaped and proceeded […]
Read More… 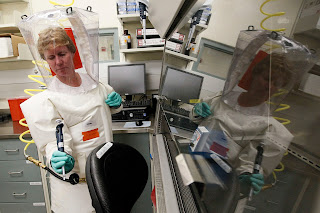 Dr. Paul Craig Roberts: The scientist who discovered the HIV virus and won the 2008 Nobel Prize for Medicine says the Covid-19 virus is human-made and not a natural mutation.  He says , “in order to insert an HIV sequence into this genome, molecular tools are needed, and that can only be done in a laboratory.”  He thinks it's either an American bio-weapon, or the Chinese were searching for an AIDS vaccine and their construction accidentially escaped from the lab.  He adds that the good news is that “Nature does not accept any molecular tinkering, it will eliminate these unnatural changes and even if nothing is done, things will get better, but unfortunately after many deaths.”